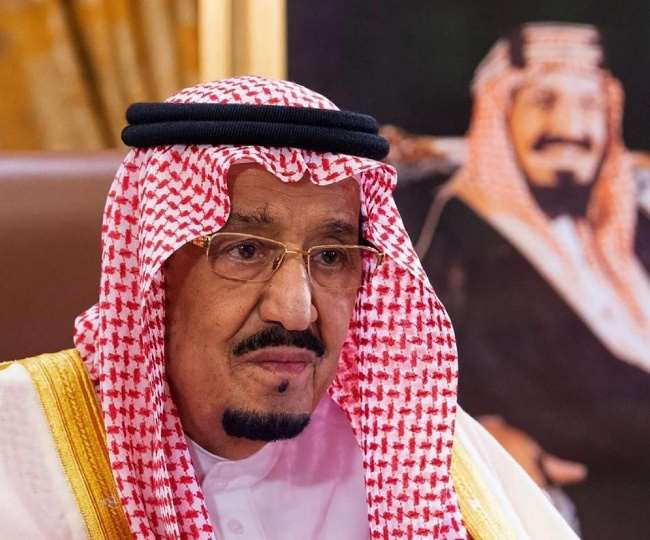 Without dealing with Palestine problem, no connection with Israel, Saudi Shah spoke to Trump on phone

Cairo, Reuters. Saudi Arabia says that its relations with Israel cannot be normalized without a solution to the Palestine problem. Saudi King Salman bin Abdulaziz said this in a phone conversation with US President Donald Trump.

According to the government news agency, during the talks, the historical agreement between the United Arab Emirates (UAE) and Israel was also mentioned in the US umbrella. The UAE is the third Arab country to maintain normal relations with Israel after Egypt and Jordan.

Shah Salman told Trump that he was appreciative of American efforts to maintain peace. But, Saudi Arabia wants a just and lasting solution to the Palestine issue under the 2002 Arab Peace Resolution. In it, Arab countries proposed to give Palestine independent status and to vacate the territory occupied in the 1967 war to normalize relations with Israel.

Saudi Arabia does not recognize Israel, but this month it has allowed its airspace to be used for direct flights between the UAE and Israel. Jared Kushner, White House adviser and Trump’s son-in-law, hoped that in the coming years, other Arab countries would also come forward to normalize relations with Israel. However, no other Arab country has said so far that it is considering it.

Shah Salman’s son and Crown Prince Mohammed bin Salman spoke to him after Kushner’s UAE visit last month. He said that dialogue between Palestine and Israel should start for lasting peace.