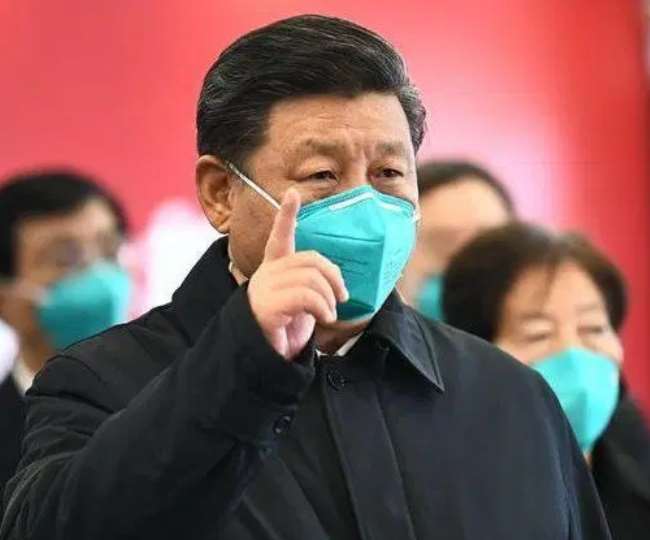 Tiktok, China’s outcry against US ban on WeChat, said – will retaliate

Beijing, PTI. China has been severely stung by the US taking steps to stop downloading WeChat and TicketLock apps. China has opposed the move and has warned of retaliation to protect the interests of its companies. The Chinese Commerce Ministry reacted to the Trump administration’s decision to ban TickTock and WeChat on Saturday, saying the United States is taking such actions without proof.

The Chinese Ministry of Commerce said that we strongly oppose this move of America. The US has consistently used power to suppress Chinese enterprises without evidence. These US steps have severely affected the general business activities of Chinese companies. This move by the US has hurt the investment climate, which has hurt normal global business activities.

The Chinese Ministry gave warning to the US and said that we are preparing to take retaliatory measures to protect the interests of our companies. However, it has not been told by China what kind of steps it is preparing to take. Let me tell you that on June 29, India had banned 59 apps from China along with Tittock and WeChat. Currently, India has banned 224 apps from China.