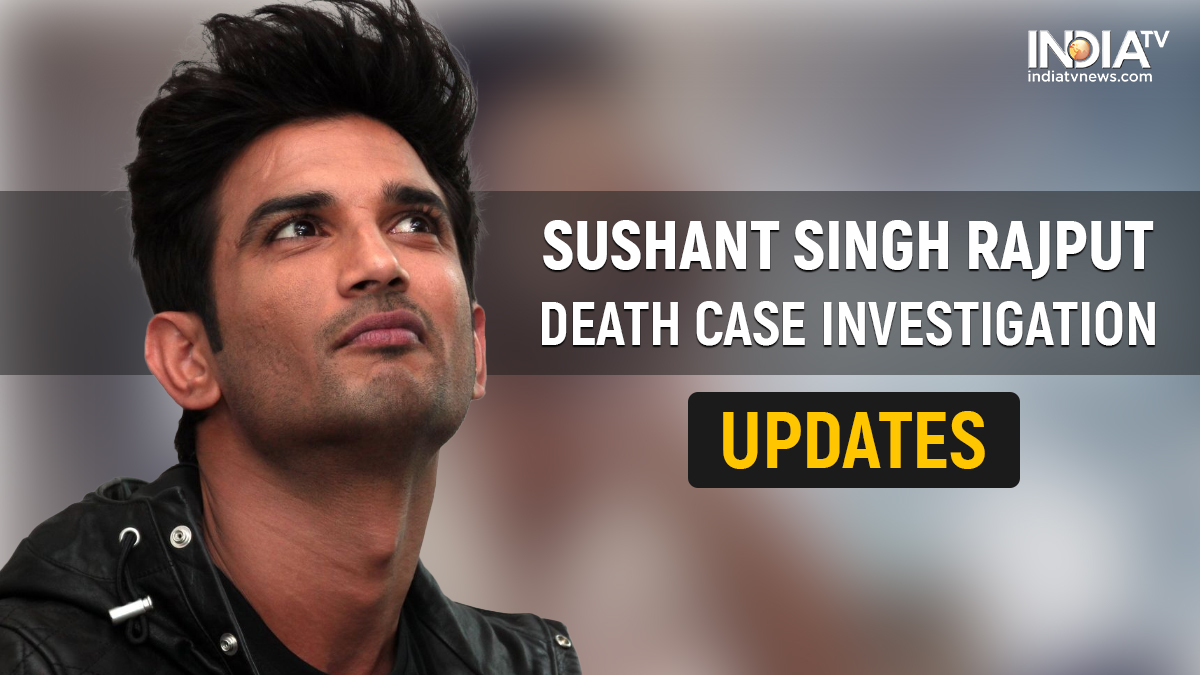 The investigation of Sushant case started under the leadership of Manoj Shashidhar, who was trusted by Modi-Shah; Till date have not failed any investigation

Actor Sushant Singh Rajput allegedly committed suicide on 14 June. Maharashtra Police and Bihar Police were separately investigating this. However, now the matter has been transferred to the CBI on the recommendation of the Bihar government.

The Supreme Court on August 19 handed over the investigation of the case to the CBI in a major judgment. After registering an FIR on August 6, the CBI has formed a Special Investigation Team (SIT) in the case. It will be headed by Gujarat cadre IPS officer Manoj Sasidhar, who is considered close to Prime Minister Narendra Modi and Home Minister Amit Shah.

Gagandeep Gambhir and Nupur Prasad have also been included in the four-member SIT team so that there is no problem in interrogating women accused. Anil Yadav will remain the investigating officer in this case.

Who are these four officers?

3. Nupur Prasad, SP: Connection to Bihar made part of the investigation team

How will the investigation proceed?

Updates: what happened in this case so far?