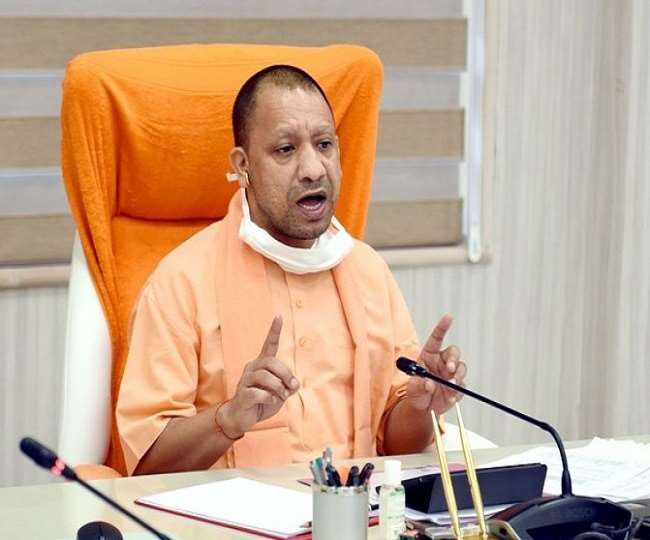 During his tenure as SSP in Prayagraj, Abhishek Dixit is accused of corruption as well as laxity in work and lack of effective control over subordinates. Mani Lal Patidar, who was the SP of Mahoba, is accused of not taking the required action on the criminals along with demanding bribe. The Chief Minister’s stance against these two officers has become very strict. Abhishek Dixit is an officer of Tamil Nadu cadre and has come to Uttar Pradesh on deputation in 2018.

Chief Minister Yogi Adityanath’s constant hunter against corruption. Yogi Adityanath suspended Mahoba Superintendent of Police (SP) Manilal Patidar. A day before this, SSP Abhishek Dixit of Prayagraj was suspended. Manilal Patidar has been accused of illegally recovering money and harassment of the vehicle owner for driving vehicles in transport. They were demanded for illegally extorting money for the running of vehicles meant for the transportation of ballast, which was not met and the vehicle owner was harassed through the police.

Earlier on Tuesday, CM Yogi suspended Prayagraj Senior Superintendent of Police Abhishek Dixit on charges of laxity and corruption in crime control and law and order. The Chief Minister has taken this step in view of allegations of corruption and law and order against him.

Dixit was recently made SSP of Prayagraj on 16 June. He was made SSP in place of Satyarth Anirudh Pankaj. A spokesman for the Home Department said that the decision was taken because of several allegations of corruption in police transfers and postings against the officer. Dixit was also accused of not enforcing law and order in the district. Dixit was also accused of disobeying the order of Uttar Pradesh Police Headquarters.