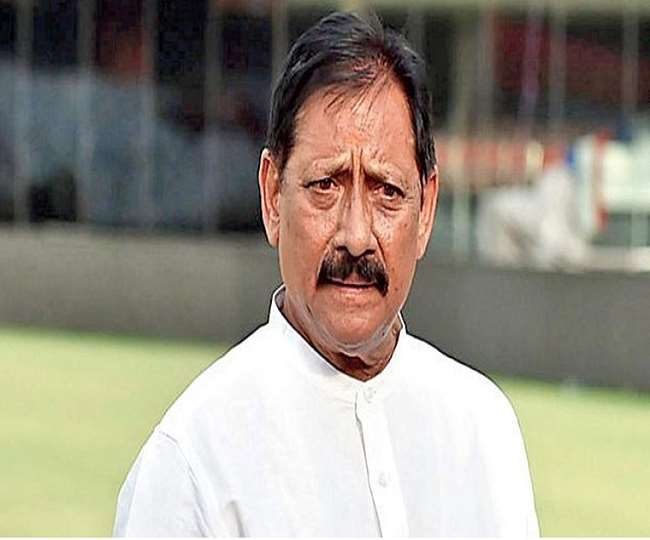 Lucknow. The condition of Cabinet Minister Chetan Chauhan in the Yogi Adityanath government of Uttar Pradesh is very critical. The kidney of Chetan Chauhan, who was admitted to Sanjay Gandhi PGI for a long time due to Corona infection positive, has stopped functioning. He has been shifted from Lucknow to Medanta Hospital in Gurugram, where he has been put on the life support system.

How did this happen?

How many more are infected?