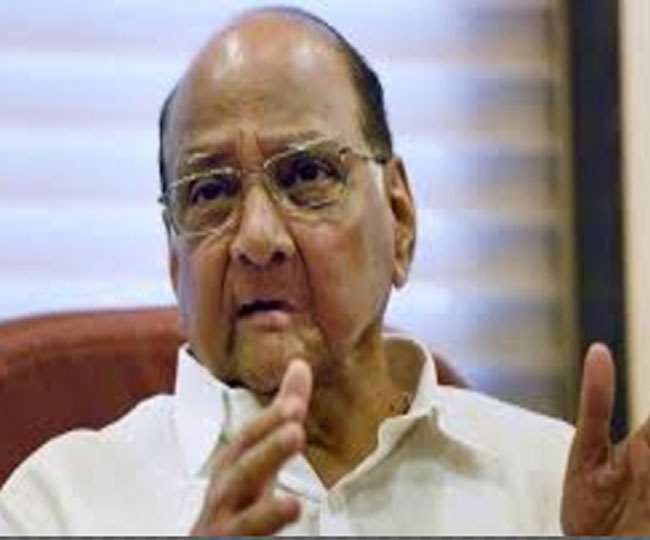 Significantly, the BMC ransacked a part of Kangana’s office as illegal. Shortly before the action was taken, BMC pasted a notice on the office and said that illegal construction was broken and in a short time BMC officials reached there with a hammer. The actress has challenged BMC’s action in the Bombay High Court.

Kangana gets Y plus security for Maharashtra government

Actress Kangana Ranaut does not like the Maharashtra government’s security of Y Plus category from the central government. SP leader Abu Asim Azmi, including the leaders of the ruling parties, also expressed their displeasure by making sharp comments on Kangana on Monday. Kangana demanded protection from the central government after she complained of threats to herself after an argument with Kangana Ranaut, which was going on with Shiv Sena leader Sanjay Raut for about a week. On the demand of Kangana, the Union Home Ministry has provided him 11 security personnel under Y-Plus category security.