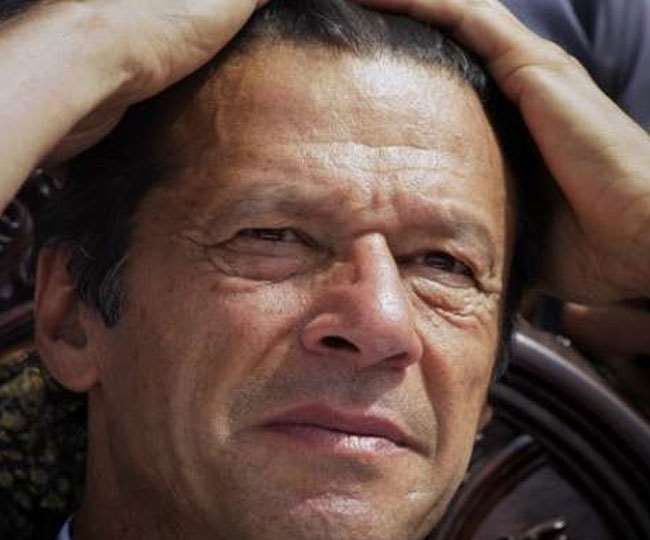 Ottawa, ANI. A report exposing Pakistan’s role in Khalistani terrorism has created a furore. The pro-Khalistan group, with the help of Pakistani intelligence agency ISI, has questioned the credibility of this report. This has been retaliated by senior journalist Terry Milewski. He said, ‘My report is from documentary evidence and reliable sources. Truth cannot be denied. The Khalistan supporters could not provide any evidence to prove their point.

The letter from the pro-Khalistan group is addressed to the board of the ‘Macdonald-Loire Institute’. This report is published by this Canadian think tank. Milevsky’s report titled ‘Khalistan: A Project of Pakistan’ came out earlier this month. According to this report, the Khalistan movement is a geopolitical project, which Pakistan is pursuing. This act of Pakistan poses a threat to the national security of both India and Canada. The continuous news from India shows how big a threat Pakistan sponsored Khalistani terrorism is.

Milevski replied via a series of tweets. He said, ‘Khalistan agitators are on Rahmokram of Pakistan. To give blood to India, Pakistan is giving air to Khalistan, but it is not supported by Sikhs either. In such a situation, the establishment of a Sikh state is just a daydream, far-fetched. He said that some Khalistani does not want people to know the truth. It is absolutely true and clear that Pakistan is behind the Khalistan movement and it does not have the support of the people. Those who question the report cannot deny any facts. They are simply calling the report bad and horrifying.