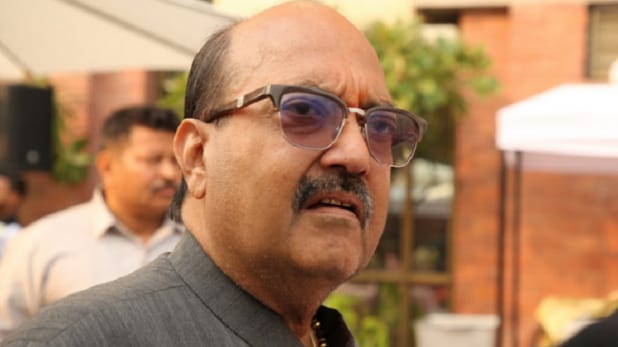 Rajya Sabha by-election in Uttar Pradesh on 11, seat vacant after the death of Amar Singh

Notification will be issued on August 25 on the vacant seat after the death of Amar Singh. The last date for nomination in this by-election is September 1. The nomination papers will be examined by September 2. The withdrawal date will be September 4, while voting will take place on September 11. Polling will be held from 9 am to 4 pm. Its counting will be done from five o’clock in the evening. The election process will be completed on 14 September. The term of the member elected on this seat declared vacant from August 1 will be till September 4, 2022.