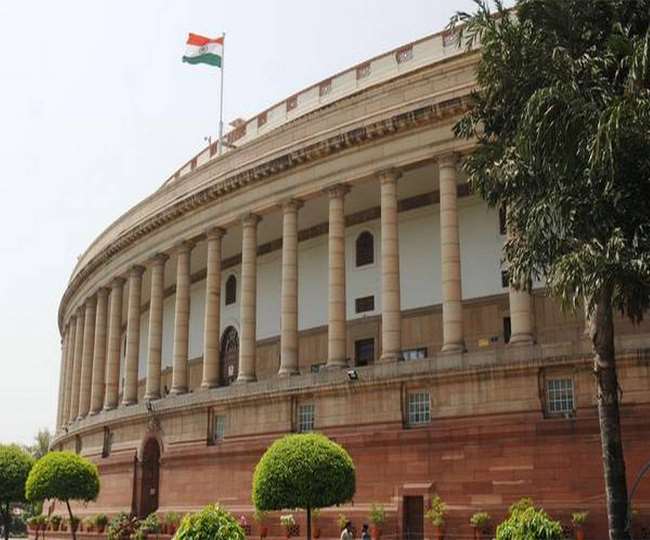 These bills are considered to be very important for making revolutionary reforms in the Indian medical system and medical education of homeopathy in the country. Both these bills will replace the existing Indian Medical Central Council Act, 1970 and the Homeopathy Central Council Act, 1973. With the enactment of these Bills the existing Central Indian Medical Council (CCIM) and Central Homeopathy Council will be revised. The National Commission for Indian System of Medicine and the National Commission for Homeopathy will aim at improving Indian medical practice and homeopathy.

The National Commission for Medical Practices of India Bill-2020 will replace the Central Council for Medical Indian Medicine Act 1970 and will be replaced by the National Commission for Indian Medical Systems. The Commission will consist of 29 members including the Chairman, Chairman of Ayurveda Board, Chairman of Unani Board, Siddha and Sowarigpa among other members. In both these bills, it is proposed to constitute advisory councils for the Indian system of medicine with homoeopathy. These councils will be the initial forum through which both the State and Union Territories will be able to put their views and problems before the Commissions.