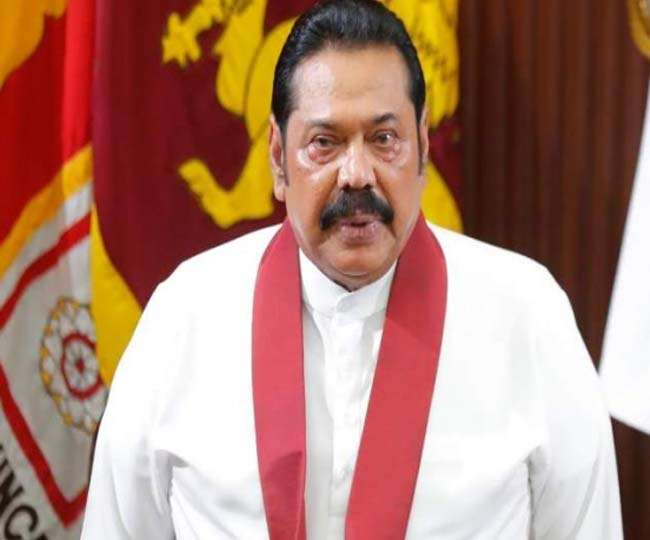 Protest in Sri Lanka on the 20th constitution amendment started in the ruling party itself, will Sri Lanka’s Imperial Presidency return

Colombo The road to the 20th Constitutional Amendment in Sri Lanka is not looking easy. The draft constitutional amendment has been published in the Gazette on 2 September. Protests have started within the ruling SLPP parliamentary party. It will replace the 19th constitution amendment in 2015. In this amendment, Parliament was made more powerful by reducing the powers enjoyed by the President.

Sri Lankan governance came completely under the presidential system in 1978. Since then, Constitution Amendment 19A was considered to be the most progressive pro-democracy reform. Through this, a provision was made to free the administration machinery from politics by ensuring independence of the major pillars of democracy like the judiciary, public service and Election Commission. In 19A provisions were also made for legal action against the President, but in the 20th Amendment, it is proposed to remove the President from full legal exemption.

A statement issued from the office of Prime Minister Mahinda Rajapaksa said that a nine-member Group of Ministers has been formed to review the current form of 20A. If necessary, the gazette will be published afresh. Its report is expected by September 15.

There are several important changes proposed in 20A. For example, the Parliamentary Council will be constituted in place of the Constitutional Council. There will be no room for civil society people in it. Only MPs will be its members. In addition, three independent commissions including the Election Commission will be dissolved. The president and members of the commission will be appointed by the President. In 19A all these appointments were made up of the Constitutional Council.