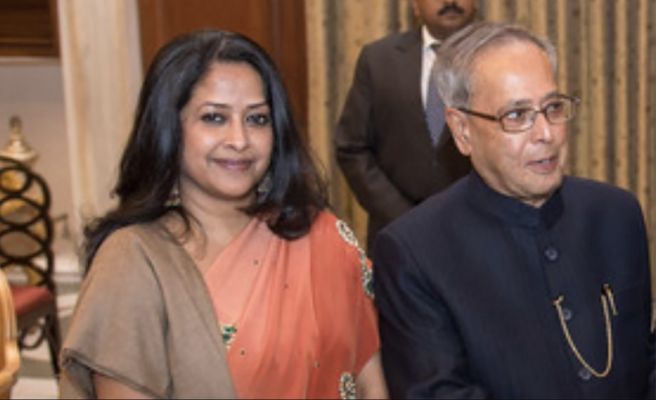 The former President’s daughter Sharmistha prayed and said- God does what is best for her and give me the power to accept both the joys and sorrows of life. He wrote on Twitter that exactly one year after receiving the Bharat Ratna, India’s highest honour, his father became seriously ill.

He received Bharat Ratna  on 8 August
Sharmistha wrote on Twitter that August 8 of last year was the happiest day for me because my father was awarded the Bharat Ratna that day. Just a year after that, on August 10, his health worsened and became serious.

Was admitted for brain surgery
On August 10, he underwent surgery to remove clots from Pranab da’s brain. He has been on a ventilator ever since. Doctors said on Tuesday that his condition remained critical even after the surgery. There is no improvement in his health.

He himself twitted about his corona positive news
Pranab Mukherjee himself tweeted that he had gone to the hospital for another checkup. My corona report has come up positive in the investigation. Get the tests that come in contact with me and isolate yourself.