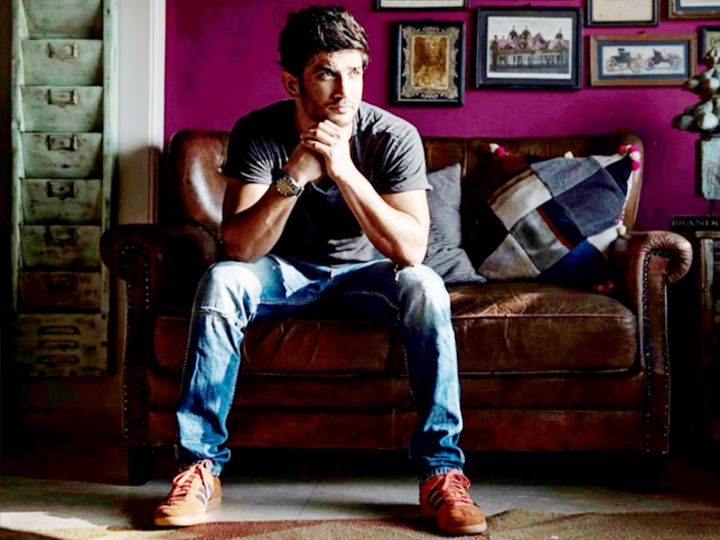 Posthumous honour to Sushant: Government of India may award National Award to Sushant, separate festival planning is also going on for actor’s films

Late actor Sushant Singh Rajput may be given the National Award. According to reports, the Ministry of Information and Broadcasting may honour the actor in a special way at this year’s National Awards. However, it has not yet been decided by the ministry what kind of honour it will be. The ministry sources have been quoted in the report that a posthumous award will be prepared soon.

Festival of Sushant’s films can also be celebrated

“The death of Sushant has shaken the entire film fraternity. The honour he is receiving after his death has never been won. It is an imbalance, and This has to be corrected. A separate festival is being planned by the government for Sushant’s films. At the same time, he will be given a special award for his significant contribution to the cinema during the National Awards. “

When Sushant was alive he did not even get to Filmfare

As an actor, Sushant worked in the entertainment industry for 11 years. Out of these, he gave the first five years to the small screen and worked for films for 6 years. But despite doing 11 films in these 6 years, he was not even awarded the National Award for Filmfare.

However, he did receive two-screen awards. Also in 2017, he received ‘M.S. Dhoni: The Untold Story ‘was given the Best Actor Award during the Indian Film Festival in Melbourne. ‘M / s. He was nominated for Dhoni and Kai Po Chhe for Filmfare and IIFA.