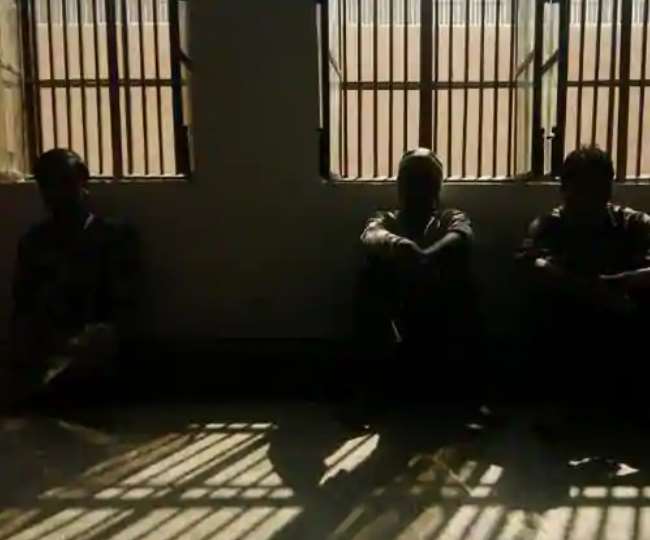 Thiruvananthapuram, IANS. The NIA (National Investigation Agency, NIA) has cracked down efforts by the terrorist organization Al Qaeda to build a network in the country. The National Investigation Agency has arrested nine members of Al Qaeda in West Bengal (West Bengal) and Kerala. After this incident came to light, a period of political attacks has also started. The Kerala BJP has attacked the state government saying that it has failed to crack down on terrorist activities.

Kerala BJP President K.K. Surendran (K. Surendran) said on Saturday that the state’s anti-terrorism squad is fast asleep. Governments have also failed to deal with this terrorist threat. Earlier, terrorists were arrested from the state but now what happened in Ernakulam is the latest incident. It is learned that there was a WhatsApp group in the police to help those involved in terrorist activities. A police officer who was suspended for leaking e-mail … was reinstated by the state government. These are the revelations …

The state BJP president said that Kerala is facing a scenario in which terror is present within the state cabinet. Minister of State Katie Jaleel (KT Jaleel) is a former member of the banned organization SIMI. This can only happen in Kerala. He has already been questioned by two national agencies. Currently, he is surrounded on the issue of terrorism. We will continue our protest until Katie Jalil is shown the way out.

The NIA Spokesperson said that on the basis of information received from central intelligence agencies, the National Investigation Agency along with the state police conducted raids in Ernakulam in Kerala and Murshidabad in West Bengal on the intervening night of September 18-19, after which nine people were arrested. . Murshid Hasan, Yakub Biswas, Musraf Hussain were captured from Ernakulam while Najmus Saqib, Abu Sufiyan, Manul Mandal, Liu Yin Ahmed, Al Mamun Kamal and Atitur Rahman were captured from Murshidabad. Hasan, arrested from Kerala, is the gangster’s gangster and originally hails from Bengal.