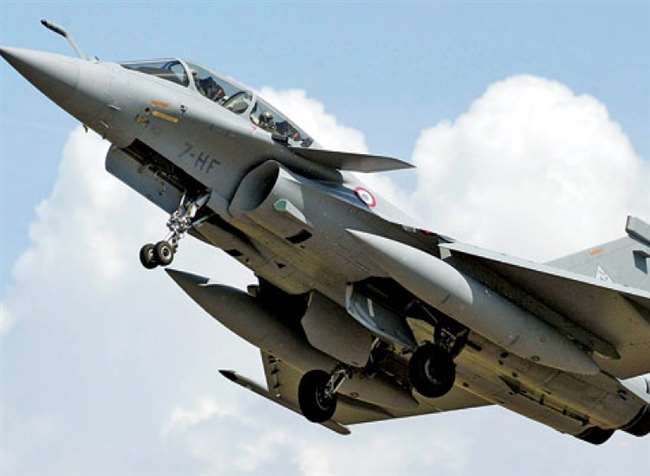 New Delhi, PTI If everything goes according to plan, soon the daughters of the country will be seen flying Rafale planes. A female fighter pilot of the Air Force will join the Golden Arrows Squadron. Recently this squadron has included Rafale aircraft. Sources said on Monday that this female pilot is taking training to fly Rafale aircraft. Prior to this, she has flown MiG-21 fighter aircraft. The female pilot has been selected by the internal selection process for the Rafale fleet.

The central government had told the Rajya Sabha on Saturday that the number of women officers in the Indian Air Force has increased to 1,875 by September 1, 2020. Of these, 10 women officers are fighter pilots while 18 women officers are navigators. Minister of State for Defense Shripad Naik had said in Parliament that women fighter pilots have been inducted and deployed in view of strategic requirements in the Air Force. On September 10 last year, the Air Force’s ‘Golden Arrows’ Squadron was reconstituted.

The Union Minister (Shripad Naik) had stated in a written reply to a question that the Indian Air Force had proposed to the Ministry to include women officers as fighter pilots. Following the approval of the Ministry, the Indian Air Force launched the scheme for recruitment of women SSC officers in the Fighter Flying Branch in 2016, under which 10 women fighter pilots have been appointed so far.