So far, 20 million 77 thousand 917 cases of coronavirus infection have been reported in the world. Among them, 1 crore 39 lakh 10 thousand 488 patients have been cured. 7 lakh 57 thousand 674 have died. These figures are according to worldometers.info. New Zealand, which survived the infection for 102 days, has reported 30 cases in the last three days. After 13 new cases surfaced on Friday, Prime Minister Jesinda Ardern announced to extend the lockdown by 12 days.

Jacinda said that the lockdown of level three in Auckland and second level in the rest of the country will continue till August 26. Of the 13 new cases that surfaced on Friday, there are also two that have been found in new areas outside Auckland.

Russia: One dose of Vaccine Sputnik V will work for two years

Russia has made a new claim two days after launching the vaccine Sputnik V. Alexander, director of the Gamalaya National Research Center, has said that one dose of the vaccine would be effective in protecting the virus from two years. Ginsburg said this in an interview on Russia’s state TV channel. He said that it took the Research Center five months to prepare this vaccine. The Russian government has made it clear that at the moment this vaccine will be applied only to frontline employees and other needy people. 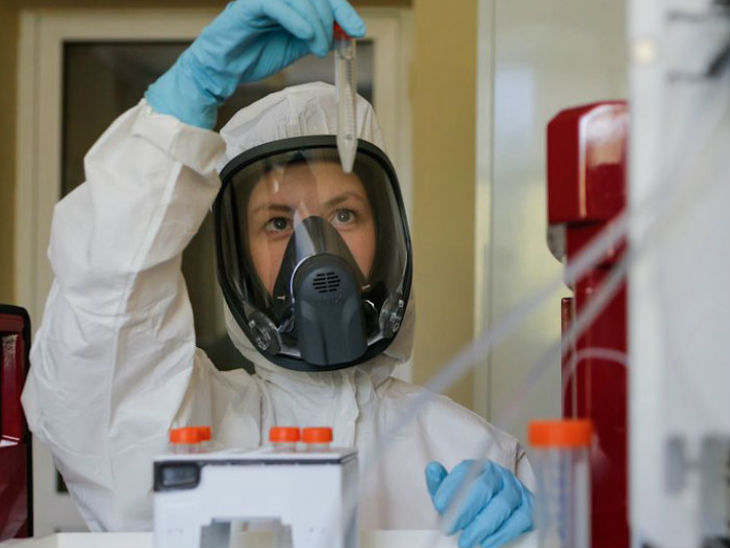 Britain has included four other countries in its quarantine list, including France and the Netherlands. People arriving in the UK from the countries included in the list will be required to stay in Quarantine for 14 days. The country’s Transport Minister Grant Shaps gave this information on Thursday. After this, France has said that it too can impose similar restrictions on the people of Britain. 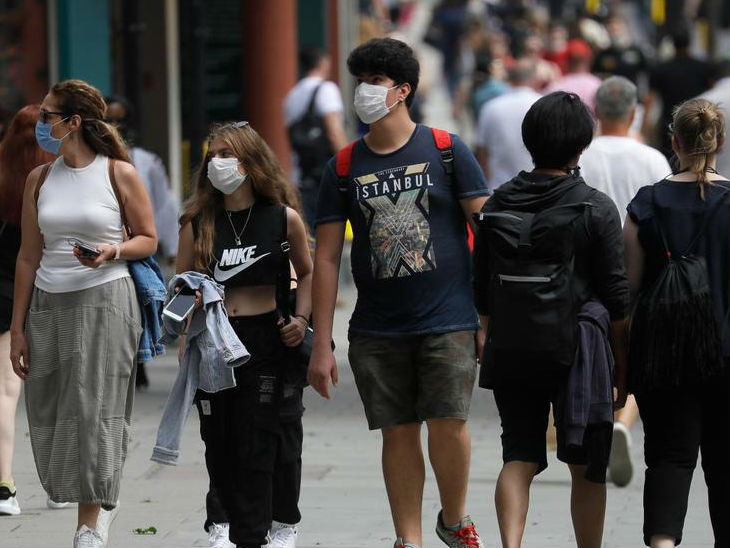 How did Venezuela: Caracas governor died?
The governor of Caracas, Venezuela’s capital, Dario Vivas, died of an infection on Thursday. Vice President of the country Delsey Rodriguez tweeted and gave information about it. Vivas, 70, was close to President Nicolas Maduro. He was found infected on 19 July. Since then, he was hospitalized. Vivas is the first major government official to die of infection in Venezuela. 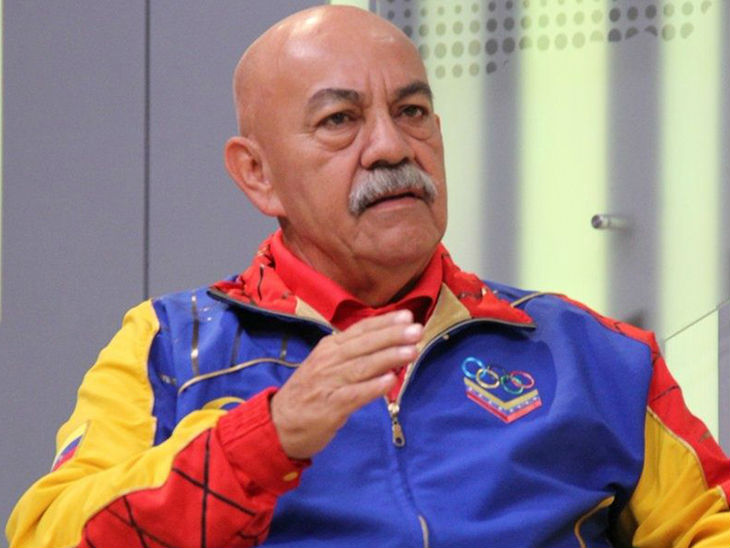 Colombia: More than 14 thousand deaths
According to the Colombian Ministry of Health, there have been 11 thousand 286 new cases and 308 deaths in 24 hours in the country. Now the number of infected in the country has gone up to 4 lakh 33 thousand 805. So far, 14 thousand 145 deaths have taken place here. Colombia’s capital Bogota is the worst affected with 1,49,49,444 cases. 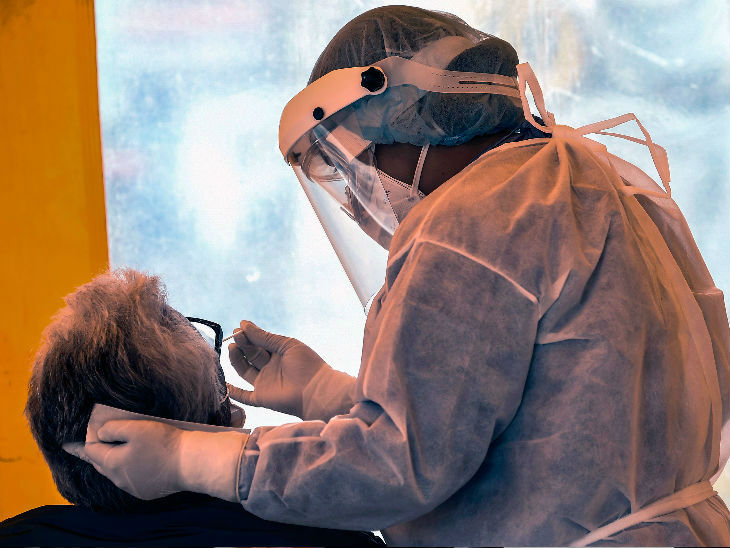 Brazil: More than 60 thousand new cases in 24 hours
In Brazil, 60 thousand 91 new cases have been reported in 24 hours. This is the third time after the outbreak of the epidemic when more than 60 thousand cases have been reported in a single day in the country. Earlier, on July 29, 69 thousand 74 patients and on July 22, 67 thousand 860 patients were found. The Health Ministry said on Thursday that now the number of infected in the country has gone up to 32 lakh 24 thousand 876. So far, 1 lakh 5 thousand 463 people have lost their lives here.

Japan: 1177 new cases
In Japan, 1177 new cases were reported on Thursday and 10 people died. With this, the number of infected in Japan has increased to 52 thousand 929. Of these, 712 people were found infected on the Diamond Princess cruise. So far, there have been 1086 deaths in the country. On Thursday, 177 patients were found in the capital Tokyo.