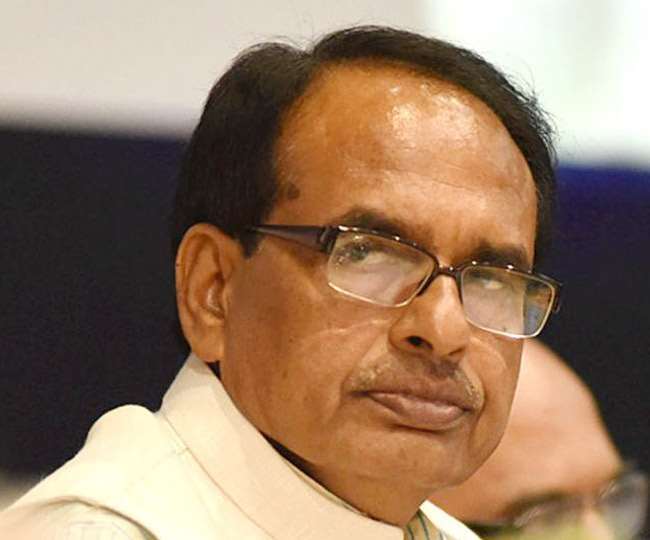 MP: The drone suddenly came over the CM’s helicopter, the pilot said – it could have tangled in petals

Guna [Akash Singh Bhadauria]. A case of a lapse in security of Chief Minister Shivraj Singh Chauhan has come to light. On September 14, the Chief Minister arrived by helicopter at the Mungaoli meeting in Ashoknagar district. After the meeting, when the Chief Minister started going by helicopter, a drone suddenly came on top of two helicopters. The police officers present here did not even notice it. The pilot gave information in this regard and said that it could get tangled in the petals of the helicopter, then the authorities took it down. Gwalior Zone IG Avinash Sharma has sought clarification from concerned officials at the departmental level in the matter. However, when asked about this, IG said that it is not a security lapse.

Chief Minister Shri Chouhan was on 11 September on a tour of Karaira and Pohri in Shivpuri district. Also on September 14, he came to Mungavali town in Ashoknagar district. IG Avinash Sharma has written to Shivpuri and Ashoknagar Superintendent of Police regarding the mistakes and errors in both these programs. It states that in Mungavali when the VIPs were about to board or were seated in the helicopter, the pilot was reported to have flown the drone above and said that this drone could get tangled in the wings of the helicopter. This type of mistake should not be done in future. A lot of people entered the helipad in Karera. The letter from the IG mentions that the 15 policemen who were dressed in plain costumes along with the Chief Minister’s convoy were all dressed differently. Some policemen were also wearing jeans, so it was not understood whether they were policemen or public people. If it were in a safari suit, it was easily recognizable.

People reached the helipad by hanging the wall in Pohri

Negligence has also come to light in the Chief Minister’s security at Pohri in Shivpuri. Many people reached the helipad by closing the wall here. Apart from this, the Public Works Department had given a seating capacity of 35 people on the stage in Mungaoli, while the list of those sitting here had 40 names. Ashoknagar ASP Hemlata Kuril also could not give a clear answer to the IG in this regard.