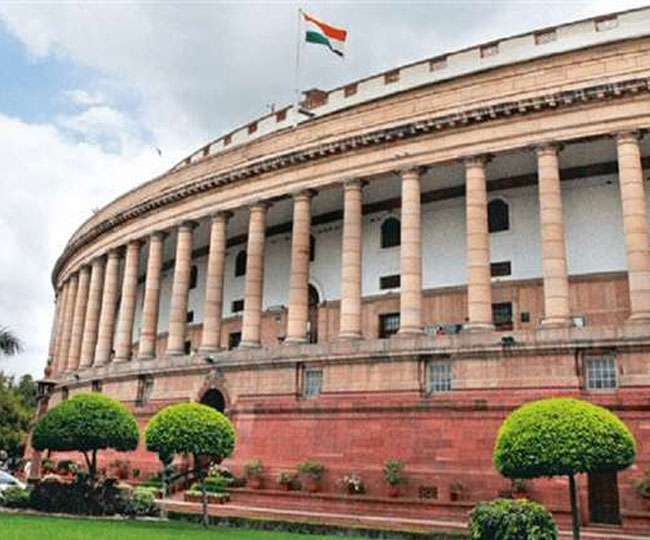 Monsoon Session Of Parliament: Many times there has been an uproar in the Question Hour, know how much loss happened

According to PRS Legislative Research

Let me you that during Zero Hour, MPs can raise an important matter in the House without ten days’ advance notice whereas the Question Hour is the first hour of sitting session in which Members of Parliament ask questions to Ministers.