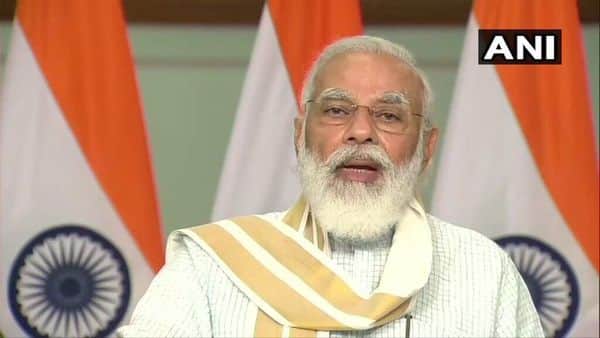 Prime Minister Narendra Modi is going to name two new records in the next two days. Today is his 2,272nd day as Prime Minister. Modi is PM for the last 6 years, two months and 19 days. Atalji was also the Prime Minister for the same number of days in his three terms. That is, today Modi equaled Atalji’s record and tomorrow he will break it. The second record will be made on August 15 at Red Fort. When Modi hoists the flag for the 7th time, he will overtake Atalji.

Indira and Manmohan also ahead of Modi
In the case of being the longest PM, Nehru is followed by his daughter Indira Gandhi. Indira was Prime Minister in two parts for a total of 15 years 11 months 17 days. Manmohan Singh is at number three. Manmohan continued to hold the office of Prime Minister for 10 consecutive years. If PM Modi completes his term, he can break Manmohan’s record.