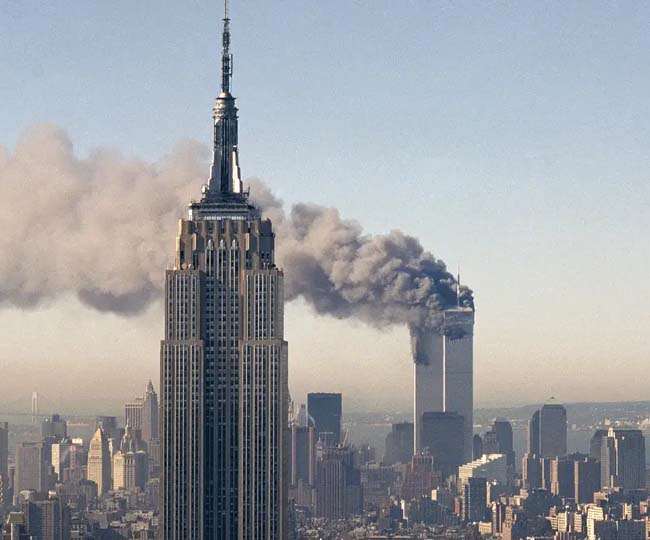 New York, AP. A US federal judge has said that two members of the Saudi Arabian royal family will have to answer some questions in the US terror trial on September 11, 2001. The sealed written order of US Magistrate Sarah Netburn opened on Thursday.

The written order calls on Saudi Arabia to provide testimony to members of the royal family and a Saudi Arabian witness. The witnesses include current and former officials associated with the government. However, it is not clear when and how the witnesses will give their statements.

The petitioners’ lawyer, Jim Crindler, said on Friday that the decision would mean that he would know everything he knew. According to court documents, members of the royal family include Shahzade Bandar Bin Sultan’s name. He has been the former head of the Intelligence Department in Saudi Arabia and was Ambassador of Saudi Arabia to the US from 1983 to 2005.

Some relatives of victims of the 9/11 terrorist incident in the US say agents in Saudi Arabia deliberately supported Al Qaeda and its leader Osama bin Laden at the time. Saudi Arabian lawyer Michael Kellogg has declined to comment on the federal judge’s order. Please tell that the Saudi government has been consistently denying its involvement in the attacks.