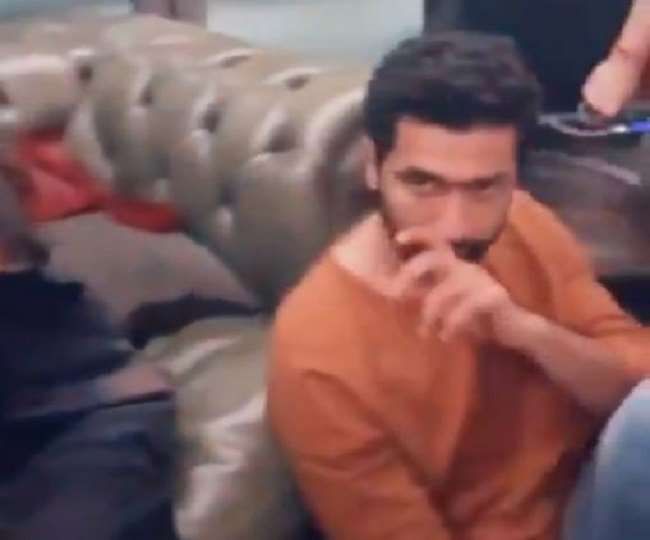 Sharing his letter to NCB chief Rakesh Asthana on social media, Sirsa said that he met him and asked him to start investigating the video. Sirsa said, ‘I met Mr Rakesh Asthana @narcoticsbureauat in BSF Head Quarters, Delhi. I lodged a complaint against the filmmaker @karanjohar to investigate and take action and I also said that the video of the drug party event that took place at Karan Johar’s house in Mumbai was investigated.

The letter screenshot shows that he wants actors Deepika Padukone, Vicky Kaushal, Malaika Arora, Varun Dhawan, Arjun Kapoor, and Shahid Kapoor to be questioned. Sirsa also said in her letter that the actors were seen ‘consuming drugs’ at the party. However, no one is seen consuming drugs in the video.

Karan had earlier clarified that no one at his house was taking drugs at this party. He had said, ‘It was nice to see these members of the industry spending a good time after a hard week and I made this video with all sincerity … If I was doing anything, I would have Deleted video, I’m not stupid. ‘