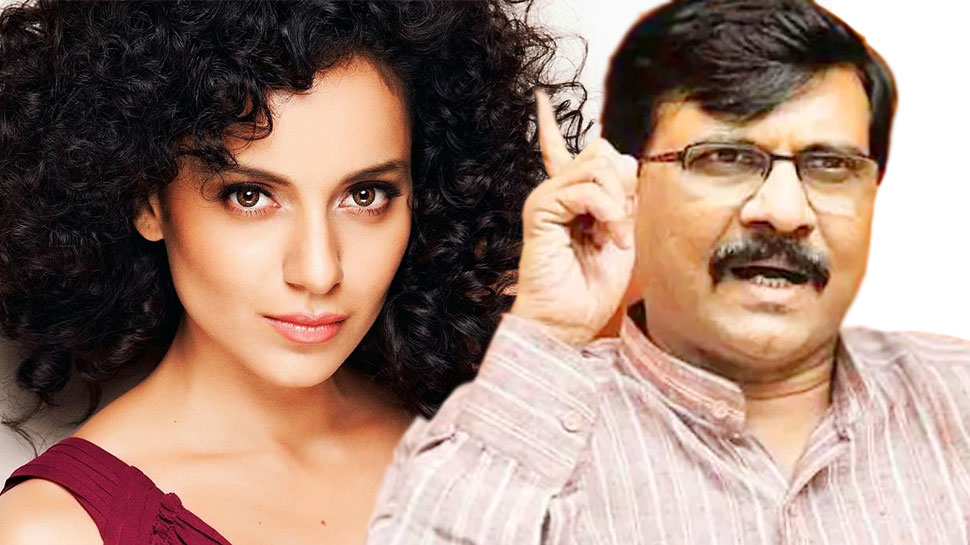 Comparing Mumbai to PoK, Kangana Ranaut, who came under Shiv Sena’s target, has been given Y category security by the Central Government. Kangana made a tweet and thanked Home Minister Amit Shah. He said that Shah kept the words of the daughter of India. However, the Maharashtra government has expressed reservations over security. Meanwhile, BMC raided her office even before Kangana reached Mumbai. State Home Minister Anil Deshmukh said that security is being given to those who insult Mumbai, it is sad. Minister Vijay Vadettivar called Kangana a BJP candidate and said that people will teach Kangana a lesson when she comes to Mumbai.

Kangana gave information about BMC Red
Kangna gave information about BMC’s raid on the tweet. Said- this is the office of Manikarnika Films in Mumbai, I have earned it after fifteen years of hard work. I had only one dream in my life, whenever I become a filmmaker, I have my own office, but it seems the time has come to break this dream. Today suddenly some BMC people have come there. 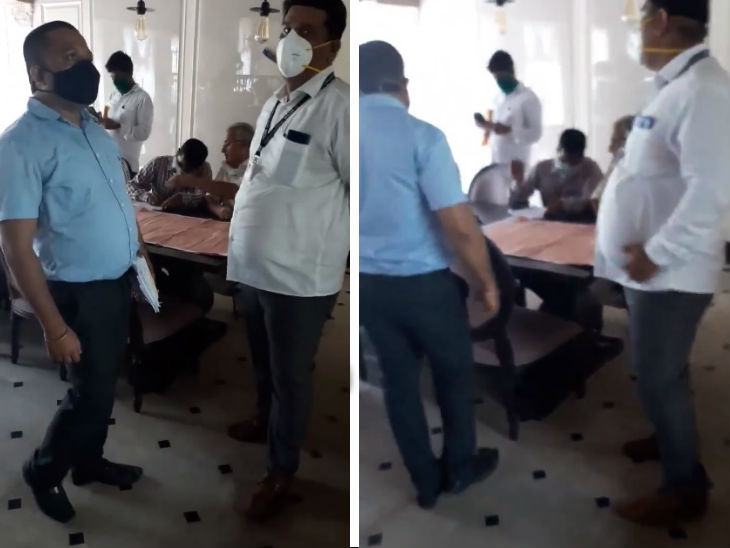 Kangana had said that she would come to Mumbai on September 9 and challenged that if she could stop then stop. In response, Raut had said, “Don’t be tempted to test my courage. Even before I have turned many storms. There are all parties in Maharashtra. We will all decide together.”

When a news channel asked Raut if he would take any legal action, he said, “What is the law? What did that girl do, is respect for the law? Are you advocating that girl?” Since this statement, Sanjay Raut has been trolling continuously on Twitter.

Raut is being demanded to apologize to the actress. However, Raut wants Kangana to apologize for her statement first. He said, “If this girl (Kangana) apologizes to Maharashtra. Then all I can think about is this. She called Mumbai a mini Pakistan. Does she have the courage to say that about Ahmedabad?”

Kangana was threatened even after the statement in the drugs case
Kangana is also giving a consistent statement in the case of actor Sushant Singh Rajput’s death. He used the word Bollywood for Bollywood and said, “Many people will be behind bars if the Narcotics Control Bureau examines drugs in Bollywood. If blood tests are done, there will be many shocking revelations. Hopefully, the Central Government Mission for Clean India Will also cleans up the filth of Bollywood. ” Kangana was also threatened after this statement.