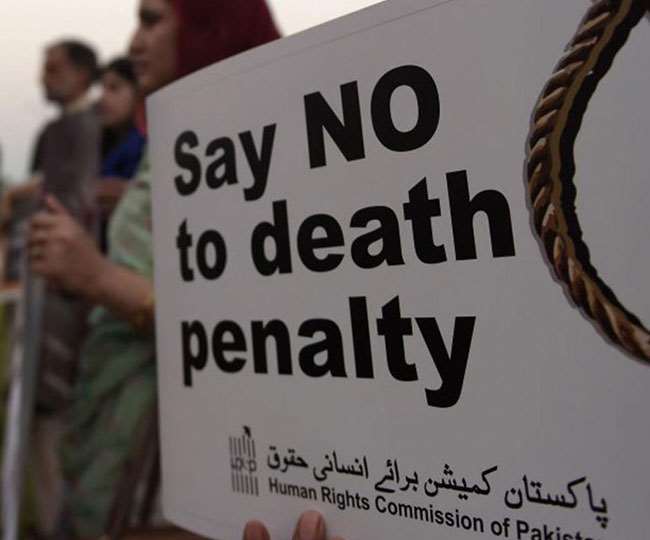 Iran hangs Wrestler despite appeals from Trump and 85,000 athletes from all over the world

Tehran, Agencies. Iran hanged Wrestler Nawid Afkari on Saturday in an alleged murder case. Thousands of athletes, including US President Donald Trump, pleaded not to pay the death penalty to Wrestler. Government TV quoted Chief Justice of Fars Province Kazam Mousavi as 27-year-old Nawid, the killer of Hasan Turkman, was hanged in Adilabad jail in Shiraz city on Saturday morning.

Nawid’s case was captured internationally through social media when it was revealed that he and his brothers were being targeted for participating in anti-government protests. Authorities had accused Nawid that he stabbed a person during the unrest in Shiraz. It is also said that he was forced to confess the crime.

Trump earlier this month appealed to Iran not to sentence Ressler to death. Around 85,000 athletes from all over the world also appealed to stop hanging. On the other hand, Iran is conducting military exercises annually amidst intense tension with the US. Iran began a large-scale military exercise in the Hormuz Strait, considered strategically important, from Thursday.

According to Iran’s official TV, the three forces are participating in a three-day exercise in a radius of 2 million square kilometers in the Gulf of Oman. Iranian submarines and drones have also been deployed. Earlier, the commander of this annual military exercise, Admiral Habibullah Sayyari, said that the objective of this operation is to improve its preparedness in dealing with foreign threats and any attack. His statement has been linked to increased tension between Iran and the US.

The conflict between the US and Iran began in 2018, when President Donald Trump announced the withdrawal of the US from the nuclear deal with Iran. He also imposed strict restrictions on Tehran. Iran’s top commander Qasim Sulemani was killed in Baghdad in a US drone strike last January. To avenge this, Iran launched a missile attack on US military bases in Iraq.