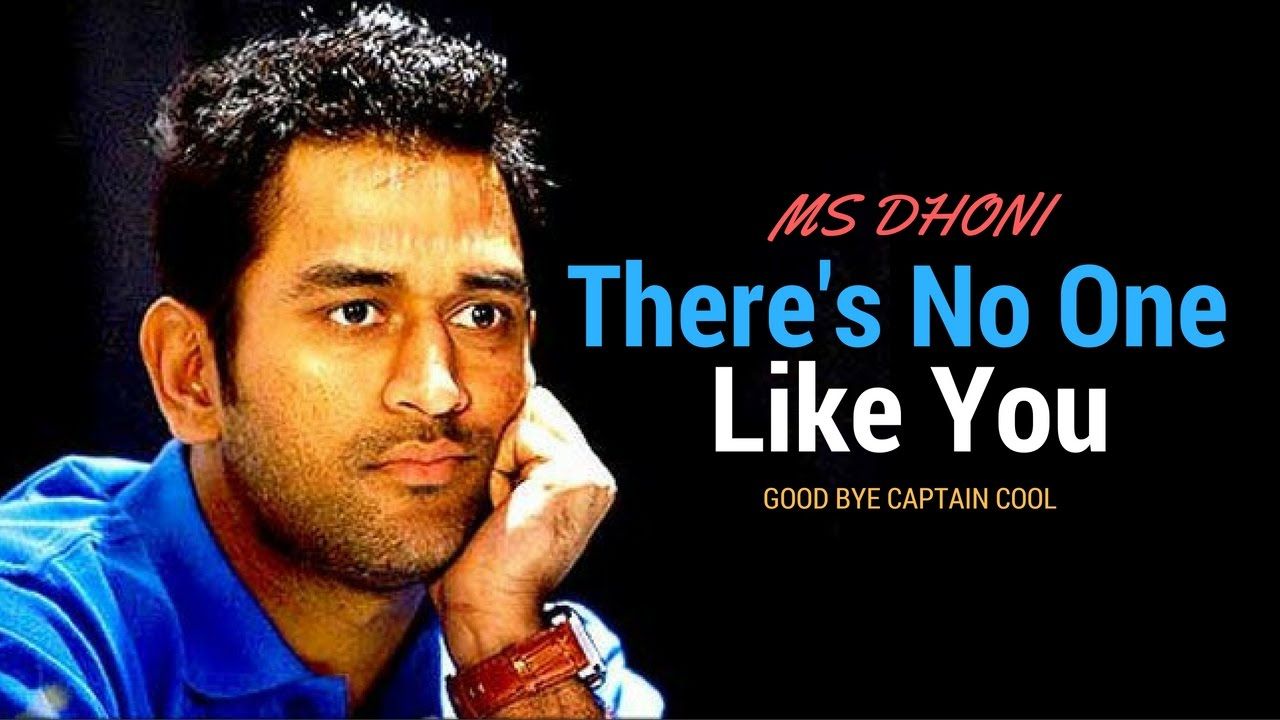 New Delhi MS Dhoni announces retirement: MS Dhoni, the most successful captain of Team India has said goodbye to international cricket. MS Dhoni last played for India against New Zealand in the 2019 World Cup which was a semi-final. India was defeated in this match and since then a lot of speculation was being made about Dhoni’s cricket career. Now Mahi has said goodbye to cricket suddenly. Dhoni’s retirement has been reported through ANI.

Mahi has been the most successful captain of Team India, who led India to new heights of success. Hardly anyone knew that when Mahendra Singh Dhoni was handed the captaincy of Team India, he would lead this team to a height that can hardly be imagined. After Rahul Dravid relinquished the captaincy, Dhoni was handed over the captaincy and won India’s title in South Africa along with young Indian players for the first time in 2007 in the T20 World Cup. Dhoni showed with his style what he was going to do next.

After this, their journey progressed and the team continued to achieve a new success from one. Then came the time of 2011 when the One Day World Cup was held in India. This was a golden opportunity for Team India to win the title for the second time in front of their fans on their soil. Team India led by Mahi started their journey in the World Cup and after 28 years, Dhoni once again gave the countrymen the happiness that had been waiting continuously since 1983. Dhoni earned India the second ODI World Cup title.

The success of Dhoni did not stop him, he kept moving forward, Team India also kept progressing and then in 2013 he also got the ICC Champions Trophy title to the team. Under his captaincy, India also won the Asia Cup title twice in the years 2010 and 2016. Mahi is the only captain in the world who has won all ICC titles under his captaincy. Mahendra Singh Dhoni had also left the captaincy of the Test by shocking the whole world and once again he took a big decision by surprise his fans.

Now Mahi’s style in international cricket will not get to see us. As soon as Dhoni’s name comes in the salmon, his cool style appears in front of him, who did not lose his temper under any circumstances. As a captain, Dhoni was a hit, as a player i.e. batsman and wicketkeeper too, the identity he made is excellent in itself.