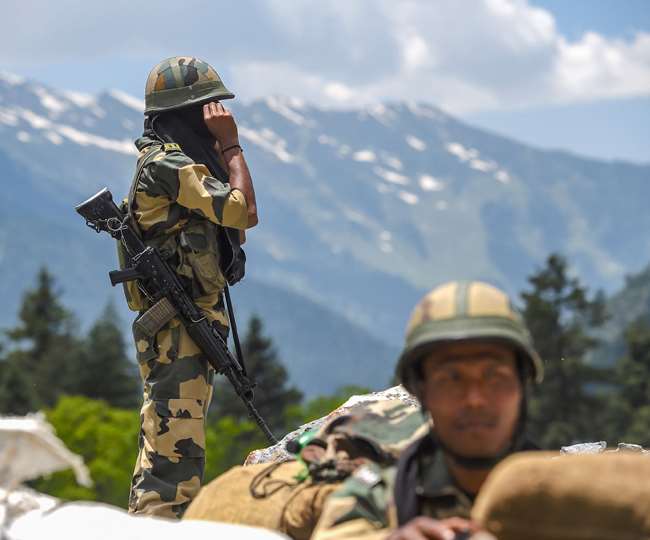 New Delhi Tensions with China have been steadily increasing along the Line of Actual Control (LAC). The Indian Army is keeping an eye on the movement of the People’s Liberation Army in the areas adjacent to the border. There have been at least three incidents of firing near North Pangong Lake between India and China in the last 20 days. During this, 100-200 rounds of aerial firing were carried out between the two sides. This is the first time in 45 years that a firing incident has occurred on LAC.

The incident occurred at a time when Indian Foreign Minister S Jaishankar was in Moscow for the Shanghai Cooperation Organization meeting where he met the Chinese counterpart to discuss issues related to the border dispute. The two sides were scheduled to hold core commander-level talks during the talks, but the date and time have not yet been confirmed by the Chinese side.

India and China have held several rounds of talks from April-May on both military and diplomatic levels, but have not yielded any significant results so far. Tensions between the two countries have been going on since April-May this year. The stalemate has intensified following infiltration attempts by the Chinese army in the Kongrung Nala, Gogra and Finger areas near Pangong Lake. Considering the antics of China, the Indian Army has now increased the deployment of the army in Ladakh manifold to give a befitting reply to any aggressive move by the Chinese Army.