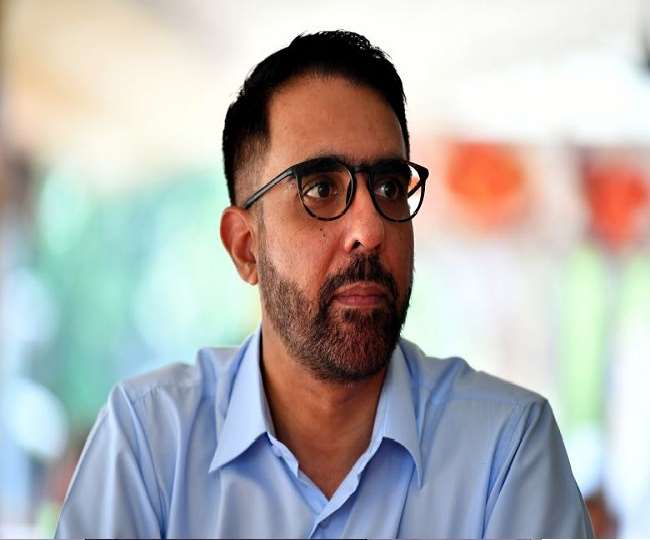 In Singapore, Bharatvanshi Pritam Singh took over as the leader of the first opposition

Singapore-born Indian-origin leader Pritam Singh wrote history on Monday when Parliament awarded him duties and privileges as leader of the city-state opposition. Singh’s Workers Party won 10 out of 93 parliamentary seats in the general election held on 10 July. This was the largest opposition presence in Singapore’s parliamentary history.

On Monday, one of the first orders, as Leader of the House Indrani Rajah made a statement, formally recognizing 43-year-old Pritam Singh as the country’s first opposition leader. The Indian-origin Indrani, who is associated with the ruling People’s Action Party (PAP), said, “Most opposition MPs in their swearing-in speech noted the strong will among Singaporeans for greater diversity of views in politics as mentioned by Prime Minister Lee Hsien Loong.” .. It is high time that the Leader of the Opposition be formally recognized in the House. The PAP has an absolute majority in the House with 83 elected members.

The House passed a resolution to double the speaking time from 20 minutes to 40 minutes to Pritam Singh – allotted to backbenchers. A period of 40 minutes is allocated to office holters. According to a Channel News Asia report, Singh took a seat directly from Prime Minister Lee. Indrani said that it is similar to other countries which formally recognize the role of the Leader of the Opposition.