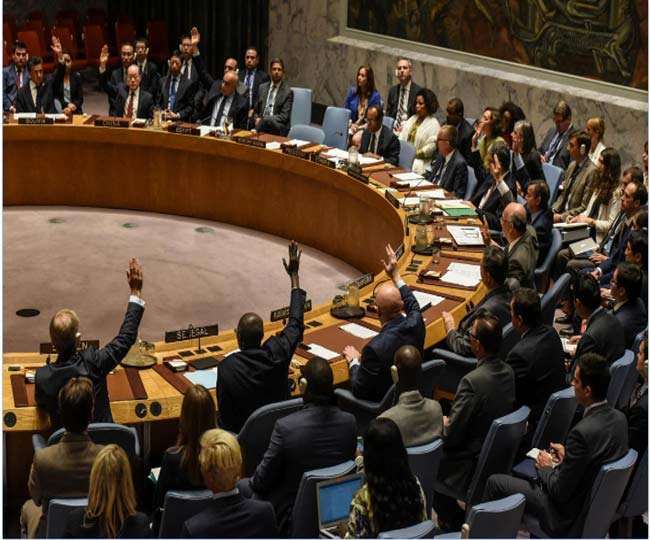 New York, ANI. India’s Permanent Representative to the United Nations said on Tuesday that in a letter written to the President of UNGA, India has demanded stern action on UNSC changes. India has been trying for years to demand reform of the Security Council and says it deserves a permanent member and the current structure does not reflect the geopolitical realities of the 21st century.

The letter from G4 (India, Brazil, Germany and Japan) calls for concrete action on UNSC changes. This process has been hanging in the balance for more than a decade. In July this year, the President of the United Nations General Assembly, Tijjani Mohammad Bande had said that the process of reform of the Security Council is slow because there is no talk of rights sharing in countries with very strong position and because of the Kovid-19 epidemic. This pace of improvement has slowed down further.

It is noteworthy that for the last several decades, the need for reform of the Security Council has been felt because there has been no change since the establishment of the United Nations’ most powerful unit in 1945. Face-to-face meetings have been postponed due to covid-19 at the United Nations headquarters, a blow to long-pending reform