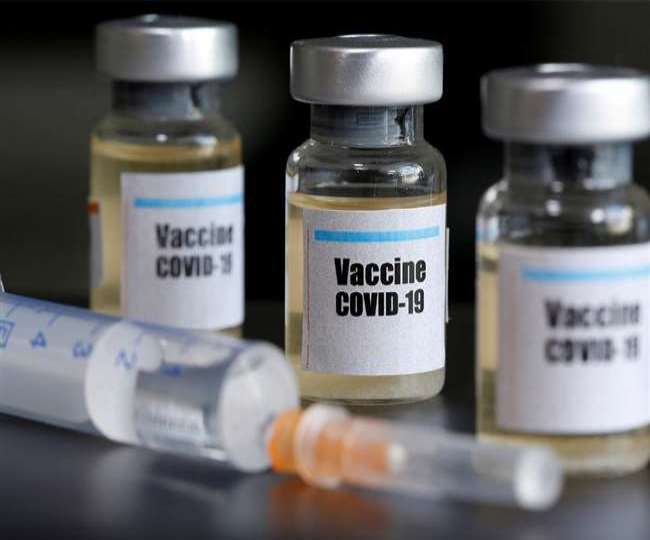 Moscow, Reuters. Russia is the first country in the world to develop the Kovid-19 vaccine and has stated that 100 million doses will be sent to India after the vaccine is approved. Russia’s Sovereign Wealth Fund said on Wednesday that it would sell the Sputnik-V vaccine to Dr. Reddy’s Laboratories in India. According to this, a total of 100 million doses of Kovid-19 vaccine will be sent to India after getting the regulatory approval.

Kirill Dmitriev, head of the direct investment fund for the vaccine developed in early August, said orders had been received from 20 countries for a billion doses of the vaccine. Russia, along with its partners in four countries, will make 500 million doses of it every year. He said that Latin American, West and South Asian countries have shown interest in purchasing this vaccine and many contracts have been done.

While developing the vaccine, scientists at the Gamalaya Research Institute in Moscow had said that the first vaccine would be given to frontline health workers once the vaccine is produced. Scientists said that it is more important to be given to frontline health workers because they have to remain among the infected even further. Along with this, Russia has talked about the mass production of this vaccine in September. It is noteworthy that this is the world’s first coronavirus vaccine that has received regulatory approval.