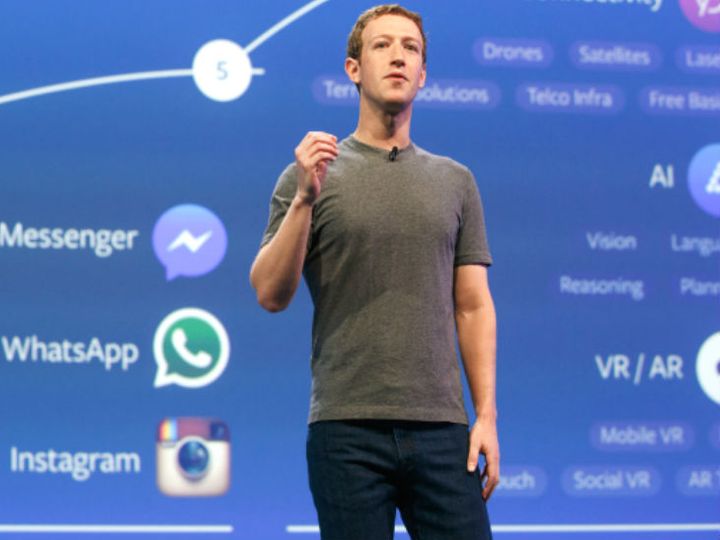 After Congress in Facebook post controversy, Trinamool Congress has written a letter to Facebook CEO Mark Zuckerberg. It alleges that there is a link between BJP and Facebook. Party MP Derek O’Brien wrote that in West Bengal elections are just a few months, your company has started blocking Facebook pages and accounts in Bengal. This points towards this link.

He said that there is public evidence of their complicity. These also include your company’s internal memos. A few years ago, I had raised some of these issues with you. In India, there was an appeal to have transparency in the investigation of these serious allegations against Facebook management.

Congress wrote to Facebook twice
In the Facebook hate speech case, Congress has written a letter twice in the last month. The Congress had said in these that what steps are you going to take on the allegations made in the hate speech case and what have been taken.
The Congress had said that we are seeking legal advice on this matter in India. Action will also be taken if required. To ensure that a foreign company does not harm the social fabric of the country.

On August 29, Rahul Gandhi had tweeted, “Time has revealed the nexus between WhatsApp and BJP. WhatsApp with 40 crore Indian users also wants to start payment service, for this Modi government’s approval is needed. So on WhatsApp BJP’s control shows. ” Time’s report said that Facebook discriminates against BJP leaders. WhatsApp is also a Facebook company.