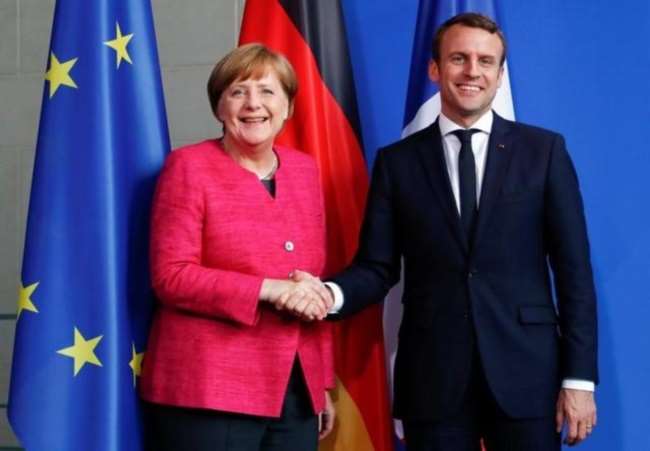 Paris, agency. French President Emmanuel Macron has said that the European Union (EU) is ready to hold talks with Russia and other organizations to end the ongoing political tension in Belarus. He said that we hope that this dialogue will help in establishing political stability in Belarus. In a joint meeting with German Chancellor Angela Merkel, Macron said that he is willing to hold talks if the EU’s role is useful for stability in Belarus. Macron’s statement comes at a time when Belarus President Alexander Lukashenko said on Wednesday that Western leaders should focus on their problems rather than the political situation of our country.