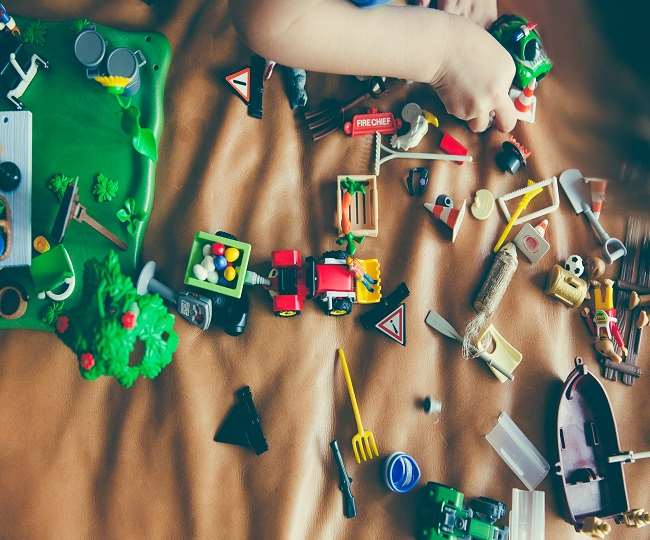 New Delhi, Business Desk. The government has granted another four months extension to the domestic toy industry to implement the quality standards. This means that amid the circumstances surrounding the corona virus epidemic, the domestic toy industry has now got time till January next year to implement these standards. This information has been given in an official statement released by the government on Wednesday.

The Department of Industry and Internal Trade Promotion (DPIIT) under the Ministry of Commerce and Industry has issued a notification in this regard. This notification states that the implementation deadline for the Toy (Quality Control) Order 2020 has been increased from September 1, 2020 to January 1, 2021 this year.

The order said that under this decision, the country’s toy manufacturers have been given four months’ extra time to implement the standards in the wake of problems caused by the Kovid-19 epidemic. It is noteworthy that the central government is currently pushing to encourage domestic manufacturing of toys and also increased the import duty of toys in February.

The quality control order of toys is an attempt by the government to ban toys of inferior standard in the market. According to a study, about 67 per cent of toys did not meet safety standards. The toy industry in India is mainly in the unorganized sector. It consists of over 4,000 small and medium enterprises. About 85 per cent of the toys in the country are imported from China. It is followed by Sri Lanka, Malaysia, Germany, Hong Kong and the United States. Recently Prime Minister Narendra Modi talked about encouraging toy industry in the country.