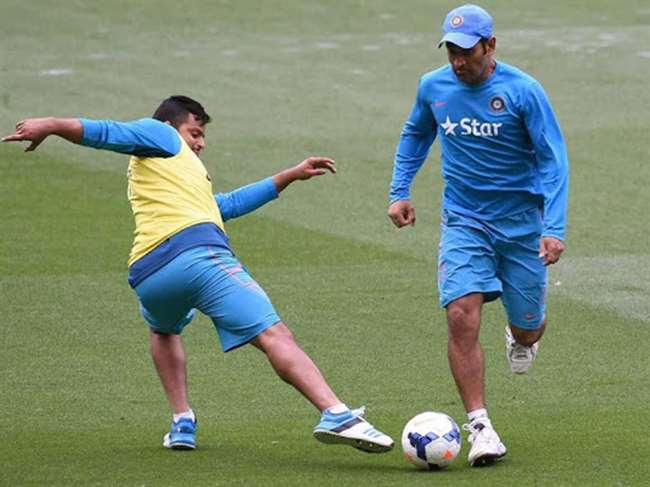 New Delhi Shortly after MS Dhoni’s retirement, Suresh Raina also surprised the cricket world by announcing his retirement from international cricket. Dhoni was not playing international cricket for the last one year and his team seemed unlikely to return, but Raina is still 33 years old and he could have tried to return to the team by performing well in this IPL. Team India still needs a solid batsman in the middle order who can strengthen the team.

However, Raina did not think of anything like this and following the footsteps of his former captain, he also said goodbye to cricket. Although Dhoni did not say anything on this decision to retire suddenly, Raina suddenly tried to say something by hinting at his decision. One user shared the fun reason behind the retirement of Dhoni and Raina on the same day.

The user said that Dhoni used to wear number 7 jersey, while Raina used to carry number 3 jersey. India completed its 73rd year of independence on 15 August 2020 and entered its 74th year. Dhoni (7) and Raina (3) also retired on the occasion of completing 73 years of India’s independence. That user shared this post and in response Raina also agreed.

Former left-handed batsman Suresh Raina was running away from Team India since 2018. Although after this he also passed the Yo-Yo test, but in the year 2019 also he was not selected in the team for the ODI World Cup. He also underwent knee surgery last year and stayed away from the field for a few days. He was set to play IPL in March, but it was postponed due to the Kovid 19 epidemic. It will now be held in the UAE from 19 September.