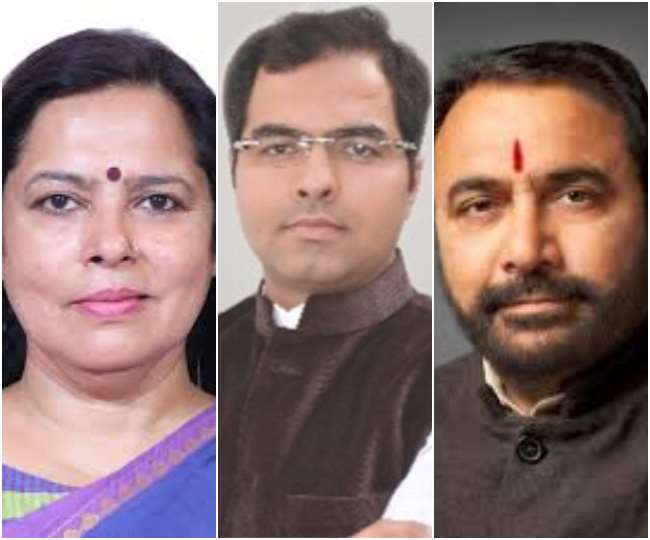 New Delhi, ANI. In the monsoon session, 17 MPs including Meenakshi Lekhi have been found infected with Corona. Today is the first day of the monsoon session. Corona-infected MPs also include Anant Kumar Hegde and Pravesh Sahib Singh Verma. A total of 12 BJP MPs have been found infected with Corona. In which MPs of Shiv Sena, DMK and YRSC are also corona infected.

The corona test of MPs was done before the monsoon session started. Of these, Corona report of 17 MPs has been positive so far. The corona test was arranged on 13 and 14 August in the Parliament complex itself. More than 4000 people, including MPs and staff, have been corona examined.

Amidst the Corona crisis, instructions were given to take precaution in this monsoon session. The monsoon session of Parliament has started from today, which will last for 18 days.

Meanwhile, the Corona crisis was debated in the Lok Sabha on the first day of the monsoon session today. On the Coronavirus, Health Minister Harsh Vardhan said that a maximum number of cases and deaths have occurred mainly from Maharashtra, Andhra Pradesh, Tamil Nadu, Karnataka, UP, Delhi, West Bengal, Bihar, Telangana, Odisha, Assam, Kerala and Gujarat. He said that because of our efforts, there was a drawback in limiting the corona in the country. There are 3,328 cases per 55 lakh population in India and 55 deaths, which is less than other countries of the world.