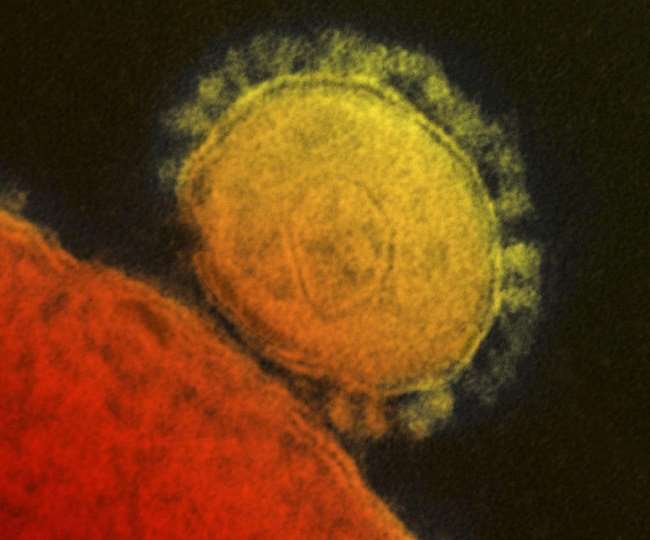 London, IANS. The long-term effects of this deadly virus are being found on the health of people recovering from the corona virus (Kovid-19). Researchers say that people are at risk of damage to the lungs and heart from corona even after several weeks of discharge from the hospital. However, the good thing is that these organs also get repaired over time. This shows that there is a mechanism in these organs which fixes itself on its own.

According to this study presented at the European Respiratory Society International Congress, the findings were based on a research conducted on 86 corona patients hospitalized in Austria. This suggests that corona patients can cope with long-term damage to the lungs and heart. But there is also a tendency to recover from this in many patients.

These patients were called for examination six, 12 and 24 weeks after their discharge from the hospital. Six weeks after being discharged from the hospital, more than half of these patients had breathing problems. While CT scan found lung damage in 88 percent of the patients. Researchers at Austria’s University Clinic said, “The results of the study show that it is important to take care of people who are seriously infected with the corona later.”

However, vaccines are being prepared in many countries of the world to prevent corona infection. Currently, around 170 vaccines are in operation worldwide. According to the report, the trial of 30 vaccines has reached its final stage. Despite this, the WHO believes that adequate availability of the vaccine to protect against Kovid-19 will only be possible by the middle of next year (2021).