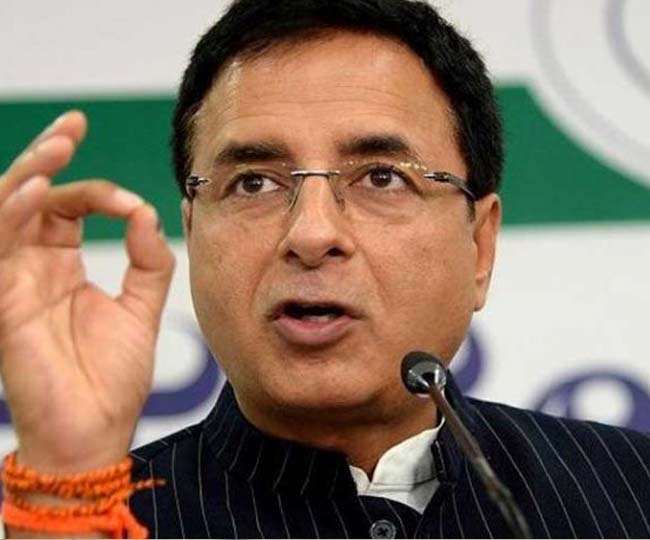 Congress attack on the government said – what is the situation on the India-China border tell the country?

New Delhi The Congress on Monday launched a scathing attack on the government following the provocation by the Chinese military in the Pangong Tso Lake of Ladakh. The Congress said that Prime Minister Modi and Defense Minister Rajnath Singh should make the country aware of the border situation. Congress spokesperson Randeep Surjewala released a video saying that India’s independence is under attack. The enemy is trying to take possession of the land on our land. There is a Chinese infiltration on the land of the country. So where is the government …?

The Congress Spokesperson said that the Indian Army is fearlessly protecting the borders of the country but where is the Defense Minister ..? Randeep Surjewala also attacked Prime Minister Modi and asked when will he show his red eyes? When will China give a befitting reply? Surjewala said that the Congress demanded that Prime Minister Modi and Defense Minister Rajnath Singh apprise the country about the entire situation on the border. The government should also tell when the Indian land will be freed from the occupation of China.