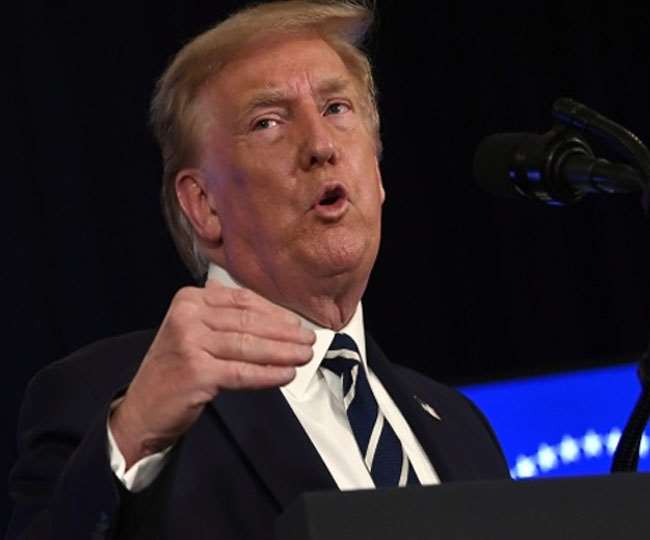 Challenging China in Indo-Pacific Region, US signs Defense Cooperation Agreement with the Maldives

Washington, PTI To maintain peace and security in the Indian Ocean, the US has entered into an agreement with the Maldives on a Defense Cooperation Framework. The US Department of Defense Pentagon has given this information. The Pentagon said the Trump administration was strengthening the alliance to meet China’s challenge in the Indo-Pacific region. The Pentagon reported that on 10 September in Philadelphia, Deputy Assistant Secretary of Defense for South and Southeast Asia Reid Werner and Defense Minister of Maldives Maria Didi signed on the framework for the Defense and Security Agreement.

The US Department of Defense said that the framework agreement reached would help ensure peace and security in the Indian Ocean. This agreement is an important step forward in determining the deep relations and cooperation of the two countries as well as in the direction of defence partnership. According to the Pentagon, Werner and Didi also discussed America’s help in dealing with the Corona crisis. At the same time, there was a discussion on those topics which have scope for cooperation in future.

The US Defense Department said that the two countries also agreed on their first program of defense and security dialogue. Both countries have committed to an independent and open Indo-Pacific which strengthens the security and prosperity of all the nations of the region. Recently, US Secretary of State Mike Ponpio had targeted China, saying that from Taiwan Strait to the Himalayas and beyond, China is busy threatening its neighbors. He is adopting a similar attitude in the South China Sea.