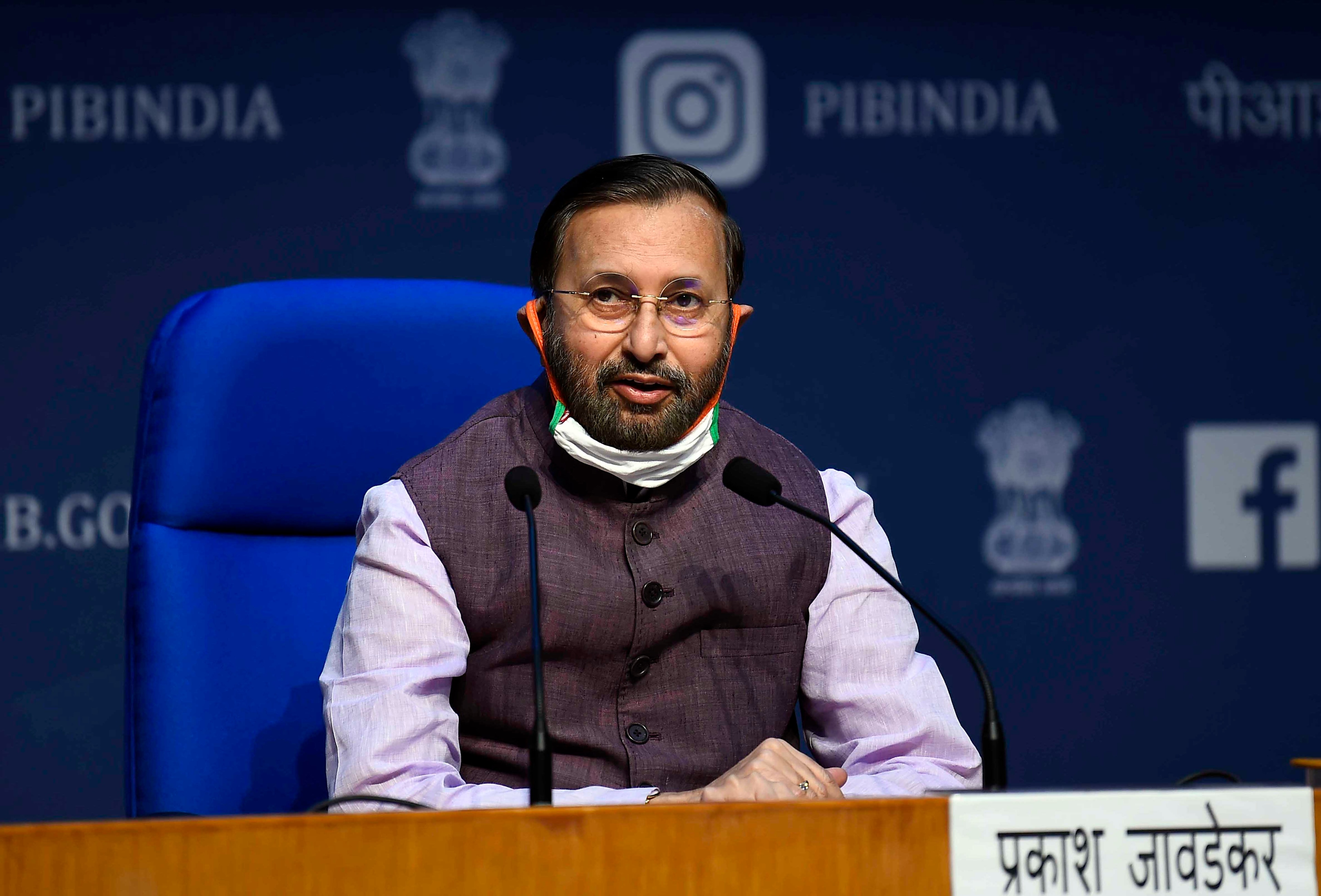 New Delhi, ANI. Now there will be only one test for central government jobs. Union Minister Prakash Javadekar said that many tests have to be given to the youth for a government job. The Union Cabinet has taken a historic decision to end this. The National Recruitment Agency will take the Common Eligibility Test which will benefit the crores of youth.

Not only this, but the government has also taken a big decision for one crore sugarcane farmers of the country. The Cabinet has increased the remunerative price to Rs. 285 per quintal. This is on the basis of 10 per cent recovery. Even if the recovery is 9.5 per cent or less, giving protection to the sugarcane farmers will get a price of Rs 270. The government also takes ethanol at a good price. Last year, the government bought 190 crore litres of ethanol at a price of Rs 60 per litre.