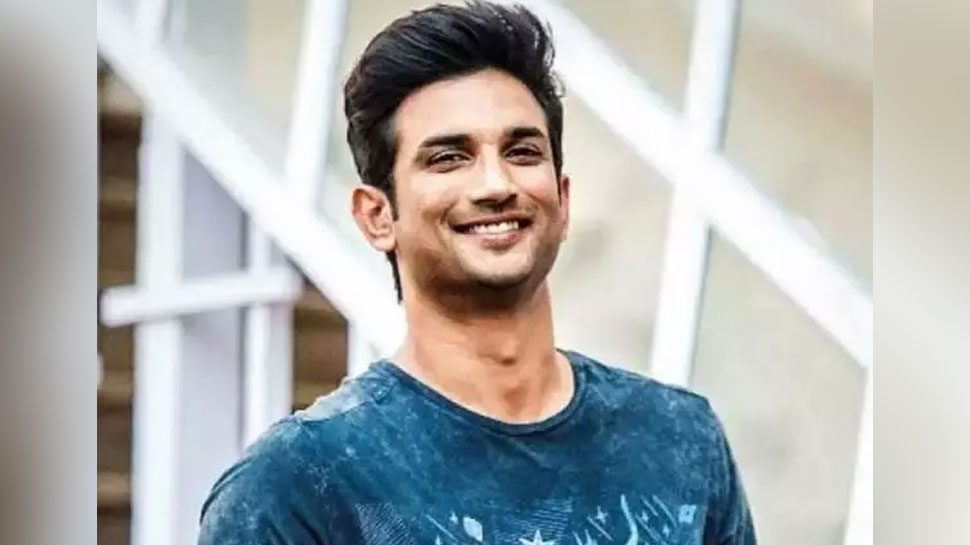 New Delhi: In the case of Sushant Singh Rajput, the Supreme Court today asked for their answers from all the parties. Sometime back, where Sushant’s father’s lawyer gave his answer in favour of Bihar Police. At the same time, in this case, the Maharashtra government and the CBI have also given their answers to the Supreme Court.

After the Bihar government, accused Riya Chakraborty and Sushant’s father in the investigation of Sushant’s death, a reply has been filed in the Supreme Court on behalf of the Maharashtra government and the CBI.

The Maharashtra government has termed the FIR lodged in Patna as illegal and malicious. The CBI said that Mumbai police record the statements of 56 witnesses as any legal aid, no ‘case’ is registered in Mumbai, so there is no question of transfer there. Therefore, the Supreme Court should let the CBI and ED continue their investigation.

Let me tell you that the answer has been filed in the Supreme Court on behalf of Sushant’s father. In which questioning the investigation of Mumbai Police, it has been requested to hand over the case to CBI. It says that after registering the FIR, Patna Police has questioned 10 people, while the Mumbai Police has not yet registered the FIR.

On the issue of registration of FIR in Patna, it has been said that the issue of jurisdiction of the police does not arise in the initial time of the investigation. He also said that he has absolutely no faith in the investigation of Mumbai Police. Even after the post mortem of Sushant’s body, the Mumbai Police did not register an FIR. Sushant’s father has said that the Patna Police had the full legal right to register an FIR. Handing over the case from Patna Police to CBI is absolutely correct and relevant.

Riya got a chance to finish the evidence
Sushant’s father said in this FIR said that he had tried to discuss Sushant’s case many times while living in Patna. He said that Riya herself had also spoken about the CBI investigation. He said that Mumbai police questioned Riya, in this case, four days after the incident. During this time she was given enough time to finish the evidence and influence the witnesses.