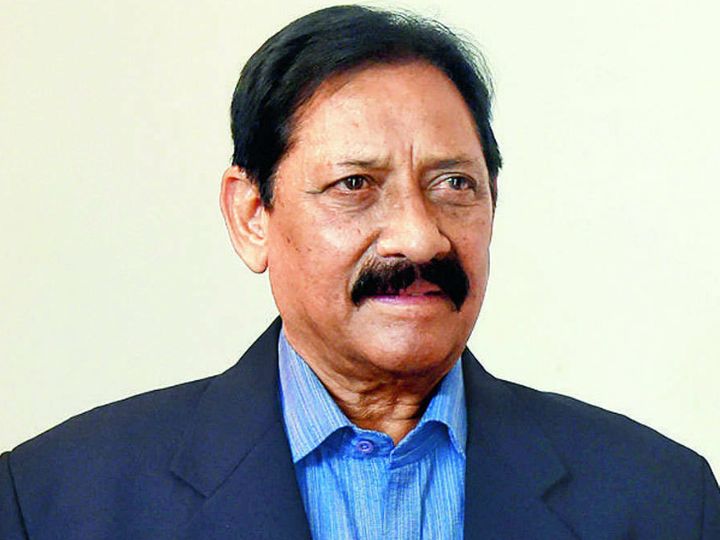 Former cricketer and Uttar Pradesh cabinet minister Chetan Chauhan (73) has died on Sunday. He was undergoing treatment at Medanta Hospital in Gurgaon after being corona infected. He was infected last month. In the Uttar Pradesh cabinet, Chauhan had military welfare, home guards, PRD and civil security ministries. He has also been a Lok Sabha MP twice.

After coming to Corona positive, Chetan Chauhan started having problems related to kidney and blood pressure. He was then shifted to Medanta Hospital in Gurugram. During this time, his corona report came positive for the third time after coming negative twice.

He scored 2084 runs in 40 Tests.
Chetan Chauhan played 40 Tests for Team India between 1969 and 1978. In this, he scored 2084 runs at an average of 31.54. His best score was 97 runs. Chetan scored 153 runs in 7 ODIs. The opening pair of Chauhan and Sunil Gavaskar was a huge success in the 1970s. Together they made 10-century partnerships and scored more than 3 thousand runs. Chetan played in domestic cricket from Delhi and Maharashtra team.