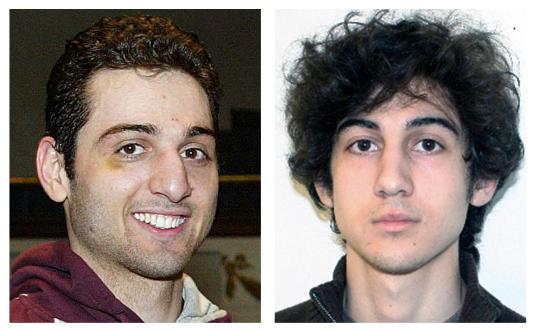 Boston Marathon Blast Case: US Attorney General Said- Will ask for Death punishment for guilty; Three people died in the blasts 7 years ago

In the US, the attempt to get the death penalty for a bomb blast convict during the Boston Marathon has intensified. Attorney General William Barr said on Thursday that he would seek the death penalty for the accused Zokhar Tarsanev. The news agency AFP has claimed this in its report. Tarsanev is accused of carrying out a blast during the 2013 Boston Marathon with the help of a pressure cooker bomb near the finish line. Three people were killed and 260 were injured in the blast. 17 of these people were disabled.

On July 31, a three-judge panel of the US Federal Court of Appeal heard in the bomb blast case. The appeals court had said that in 2015 the court hearing the case did not reach the bottom of the case. Noting this, the appeals court ordered the removal of the three charges levelled against Tarsanev and overturned the death sentence awarded to him.

Tsarnaev planned a bomb  with his brother

Tarsanev, along with his elder brother Tamerlan, conspired to carry out the blast. Tamerlan was killed by police in 2013 for trying to escape. Tsarnaev was arrested. Tarsanev was found guilty after the court heard the case. He was ordered to be sentenced to death by injecting poison. However, Tarsanev appealed to the court against his death sentence. He told the court that the mastermind of the attack was his elder brother, who had already been killed in a police encounter. In such a situation, he should not be sentenced to death.

Attorney General said- We will do whatever is necessary

When asked about the waiver of Tarsanev’s death sentence, Attorney General Barr said that we will do what we need. We will take the matter to the Supreme Court. The demand for capital punishment will continue for him. Tarsanev was charged with a total of 30 charges. Only 3 of these charges have been dropped. In such a situation, if he does not get the death penalty then he will have to spend his entire life in jail. Tarsanev is currently 27 years old.