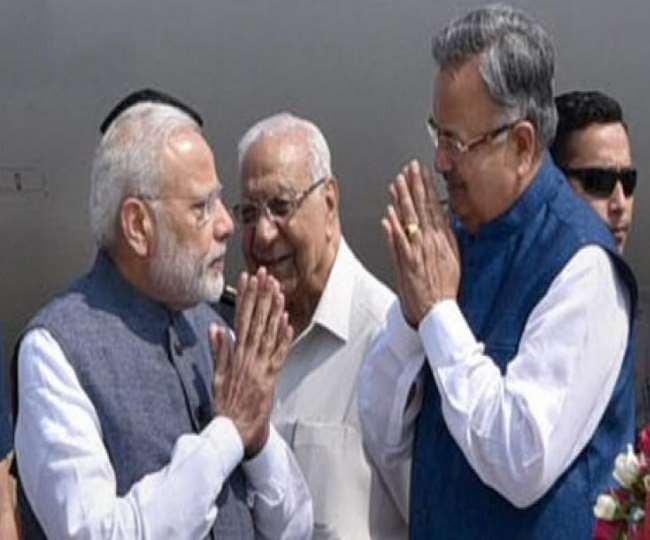 Raipur, Mrigendra Pandey. After the BJP’s exit from state power, the Party workers are directly targeting big leaders. Comments are being openly made against many senior leaders including former Chief Minister Dr Raman Singh, National Co-organization General Secretary Saudan Singh. State President Vishnudev Sai is being described as a weak president. Constant questions are also being raised about not appointing district presidents.

This is seen for the first time in the politics of the state when activists are on fire on social media against Dr Raman and Saudan. Former minister Brijmohan Agarwal’s media head Devendra Gupta even called Saudan Singh even a BJP dealer. Let us know, state spokesperson Sachchidanand Upasane had released a video on the day of Sangh chief Mohan Bhagwat, accusing the workers of neglect. After this neglect, the angry activists got boosted and they started bombing the social media fiercely.

Regarding the matter, a worker said that in Chhattisgarh, when Sachchidananda Upasne, like senior, diligent, land, loyalty is not being heard, what will be heard by the workers. The workers should be happy only after hearing the word devotional for themselves in the BJP letters. Ambika Thakur posted a photo with Prime Minister Narendra Modi in his Facebook profile, posting the poison – the seeds he sowed in power, why have he been able to get nectar after going to power. Earlier, the tenure of the organization was two years, then it was done for three years, now the worker is asking how old is the tenure of the District President. It is being demanded that along with the new national president in the party, new state president should be made and when the district president of Raipur will be elected, it is also wanted.