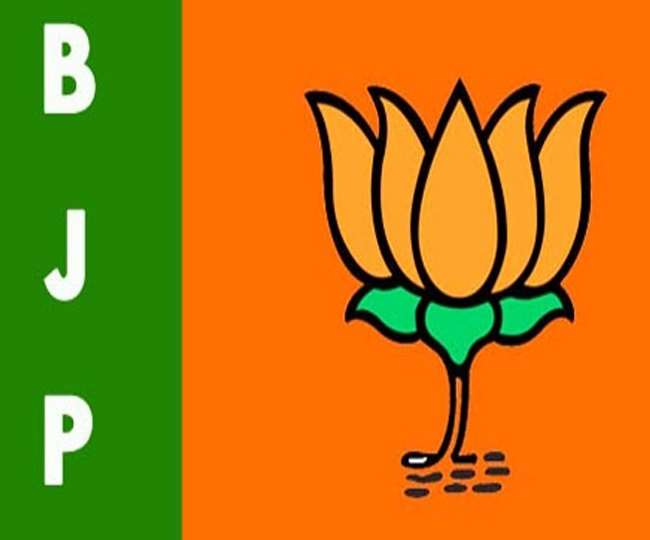 Greater Noida [Praveen Vikram Singh]. There was a stir in Badlapur on Monday when some miscreants attacked the house of BJP leader Mahendra Singh. At the same time, the miscreant escaped by breaking the glass of the car parked in the house. At the same time, police reached the spot on the information and started investigating the entire case. It is being told that when this attack took place, he was relaxed and sat at home. Meanwhile, suddenly a voice of sabotage started coming. On reaching the spot, a vandalism was seen in the car, while the crooks escaped knowing the news of the arrival of the family members.

At the same time, the thieves broke the lock of the store located on the upper floor of a person’s house and stole gold and silver jewelery worth lakhs of rupees in the village Bambawad of Kotwali Badlapur area in Dadri. In the morning when the relatives woke up to sleep, the theft was detected. The victim registered a case of theft in Kotwali on Saturday. Police said that Bambawad village resident Anil lives with the family in a house located near Rajwahe at the outer edge of the village.

It is alleged that, like every day, on Friday, he slept with a lock on the main door of the house. On Saturday morning, the lock of the store on the top floor was found broken. The doors of the shelves were open and all the stuff was scattered in the room. On checking the goods, it was found that 12 weights of gold jewelery and 11 thousand rupees kept in the cupboard are missing. The case is being investigated on the complaint of the victim.