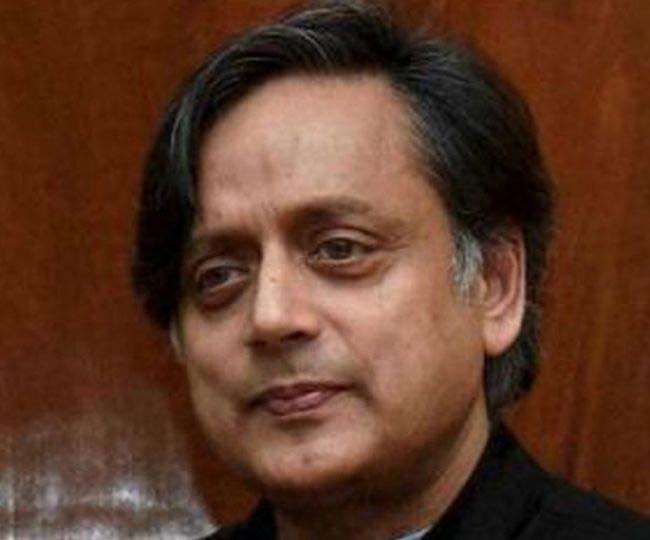 New Delhi, ANI. Political controversy continues in the BJP and Congress over the controversy related to Facebook. BJP MP from Godda in Jharkhand, Nishikant Dubey, has written another letter to the Speaker, Lok Sabha, demanding the removal of Shashi Tharoor from the post of Chairman of the Parliamentary Committee on Information Technology.

At the same time, before this, Congress MP Shashi Tharoor gave notice of breach of privilege against BJP Lok Sabha member Nishikant Dubey and alleged that Dubey has made ‘derogatory remarks’ on social media about his decision to call a committee meeting regarding the Facebook case.

Let me tell you that the whole controversy related to Facebook started after the report published on Friday by American newspaper Wall Street Journal. In this report, quoting anonymous sources from Facebook, it has been claimed that a senior Indian policy officer of Facebook had interfered in an internal letter to stop the permanent ban on a BJP MLA from Telangana for allegedly posting posts containing communal allegations.