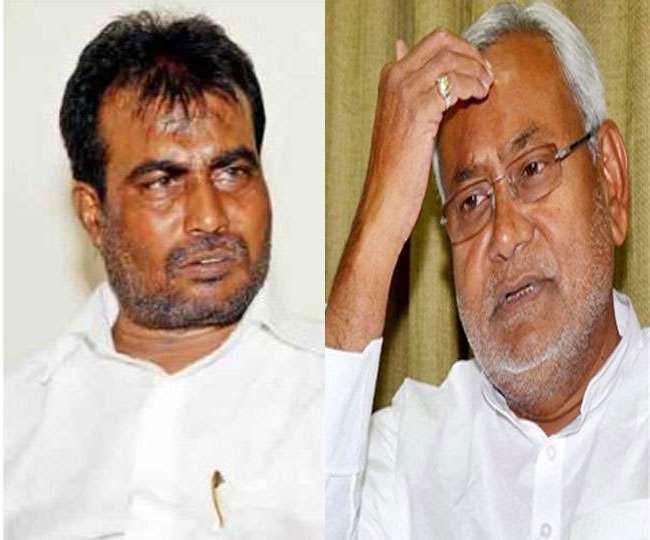 Patna, State Bureau. Bihar’s Industries Minister Shyam Rajak (Shyam Rajak) is preparing to break up with the Janata Dal-United (JDU). On Monday, he can resign from his post. With this, he will also leave JDU. There is talk that he will return home to the Rashtriya Janata Dal (RJD). At the same time, news of another minister coming from Purnia area also resigning from JDU. This is a major setback to Chief Minister Nitish Kumar just before the Bihar Assembly Election. He was a prominent Dalit leader of the party.

Want to break ties with JDU, will announce tomorrow

Shyam Razak said that on Monday he will announce his new decision. He has no quarrel with anyone. The fight is ideological. Said, “I am a man sitting under the picture of Baba Saheb Bhim Rao Ambedkar and former Prime Minister Chandrashekhar. I proceed on their principles. ”

Upset about the deployment of an officer

If sources are to be believed, Shyam Rajak was angry about the deployment of an officer in the Industries Department. He was not even going to his office for the last few days. There was also an attempt to persuade him. He was a big Dalit face in JDU. His departure is considered to be a big loss for JDU.

Shyam Rajak will resign by going to the Speaker on Monday. Will leave the party after this. It is being told that after this he will join the RJD. However, this has not yet been officially confirmed. By the way, Shyam Rajak was once considered close to RJD supremo Lalu Prasad Yadav. His and Ram Kripal Yadav pair were called ‘Ram-Shyam’. He was also a minister in Rabri Devi Government in RJD. But in 2009 he joined JDU.

Shyam Rajak said minister’s post does not mean to me

Will any other minister resign?

There is also a discussion in the political corridor that even a minister from Purnia region has made up his mind to resign. They can also go to RJD.