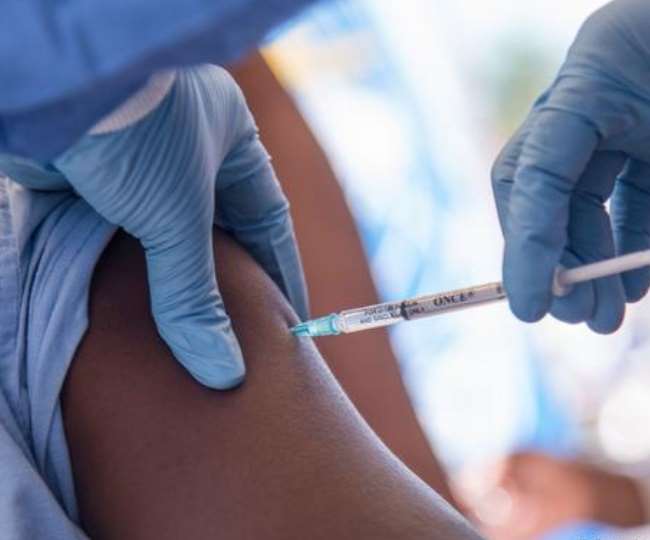 AstraZeneca vaccine trial stopped in India as well, New York Times revelations about trial stir in the US

New Delhi / New York, Agencies. AstraZeneca postponed the final round trial of its Corona vaccine following a Volunteer complaint. According to the news agency IANS, a few hours after this incident, the top US medical experts in the Corona Task Force of the White House announced that now the Kovid-19 vaccine will be launched only when it is completely safe. On the other hand, after this incident, the trial of this vaccine has been stopped in India.

According to the news agency ANI, the Serum Institute of India said that we are seriously reviewing the situation and until AstraZeneca starts testing … we are stopping the trials in India. We are following the instructions of the Drug Controller General of India, DGCI. Will not be able to comment further on the tests for now.

On the other hand, Francis Collins, director of the National Institutes of Health in the US, said during the Senate hearing on the safety of the vaccine that as soon as they say it is effective I will be ready to work on it. NIH Chief Francis Collins and US Surgeon General Jerome Adams sought to give confidence to the Americans that there would be no compromise with safety in developing the shots.

However, AstraZeneca has not yet revealed what the vaccine disease is. The disease encountered during the trial is the result of a side effect of the vaccine test or a new disease other than that. The company has not mentioned anything about the disease. However NIH chief Francis Collins said it was a spinal problem. The New York Times report states that it is an inflammation-related syndrome that affects the spine.

Surprisingly, this latest development comes after the revelations in a new book by Bob Woodward. The book cites a conversation with Trump that the US President wanted to play with the virus while he knew how deadly the virus (Covid-19) was. The book states that Trump was aware that the disease was spreading through the air, despite this he publicly pressured the economy to reopen.

Concerns have increased in recent months following news that Trump was pressurizing the US Food and Drug Administration (FDA) to approve it quickly before it could prove to be a safe and effective vaccine. Shockingly, FDA chief Dr. Stephen Hahn has already said that the agency is willing to bypass even the legal process to bring vaccines into the public with double availability.

However, Dr. Anthony Fossey, the top infectious disease specialist in the US government and a member of the White House Corono Task Force, has announced that no matter what happens, until now this vaccine is safe and effective for Americans to bring it Will not be allowed for Fossey also dismissed speculations that the vaccine would be brought to market before the US election.