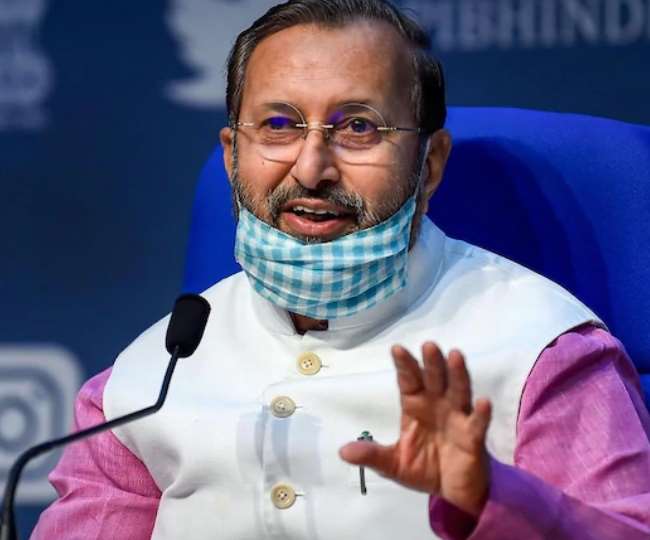 Approval to bring Rajbhasha Bill for Jammu and Kashmir, Karmayogi scheme will be run to increase the skill of officers

New Delhi, Agencies. The Union Cabinet met under the chairmanship of Prime Minister Narendra Modi on Wednesday in which several important decisions were taken. The Parliament approved the introduction of the Official Language Bill 2020 for Jammu and Kashmir. According to this bill, Urdu, Kashmiri, Dogri, Hindi and English will be the official languages. In addition, the Karmayogi scheme for government officials was approved. The government has cited this as one of the important suggestions.

Union Minister Prakash Javadekar said that three important agreements have also been approved by the Cabinet. The first is the Ministry of Textiles with Japan, the Ministry of Mines with Finland and the Ministry of New Energy with Denmark … Javadekar also mentioned that ‘Karmayogi scheme to increase the efficiency and scale of various employees after getting admitted in civil services The program will be run continuously under the name ‘.

On the issue of bringing the Official Language Bill 2020 in Parliament for Jammu and Kashmir, Union Minister Dr. Jitendra Singh said that the inclusion of Dogri, Hindi and Kashmiri as official languages ​​in the official language of the state was a long pending public demand . Considering the spirit of equality, it has been approved since Article 370 was removed on August 5 last year.

Union Information and Broadcasting Minister Prakash Javadekar said about the Karmayogi scheme and said that it will be called a big step for the improvement of human resources of the 21st century government. C Chandramouli, Secretary, Department of Personnel and Training, said that the mission is focused on Karmayogi personal (civil servants) and institutional capacity building. Mission Karmayogi aims to make Indian civil servants more progressive, energetic, competent for future.