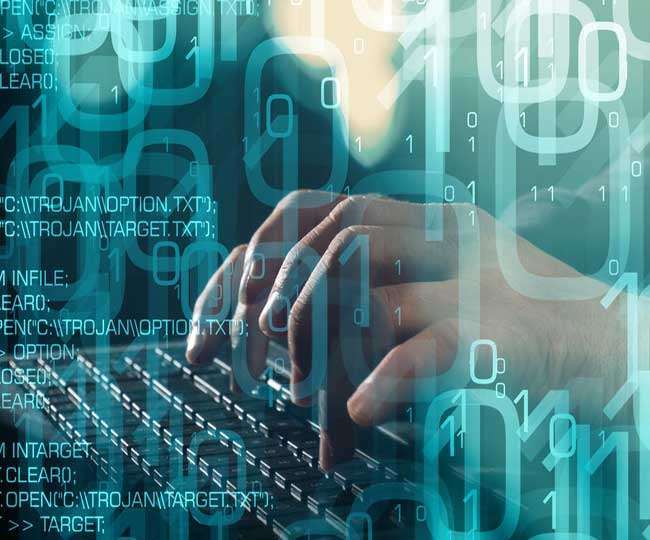 America said, some countries are unable to make vaccines, so they put their hackers on stealing research

New Delhi, New York Times News Service. The whole world is troubled by corona virus infection. Crores are in the grip of it and millions have lost their lives. Since the seriousness of the virus has come to the fore, all the countries are busy making its vaccine.

Scientists are researching day and night. The research of some countries is in the final stages. But so far no country has claimed to have made the corona vaccine. Meanwhile, news is also coming that some countries are trying to steal the research of other countries and make Corona vaccine soon. For this, these countries have hacked their own hackers to hack into the computers of the countries that have come close to research and steal data related to Corona from there.

The US has claimed that Russia, Iran and China have sent their spies to several places to steal information about the Kovid-19 vaccine research, which the hackers are engaged in. Officials said spies from three countries were targeting American biotech and research universities to steal data for the coronovirus vaccine.

US officials claimed that Chinese hackers tried to steal information from the University of North Carolina as well as other schools focusing on COVID-19 research because their data security was weaker than that of large pharmaceutical companies. Intelligence officials said they learned of China’s attempts to steal the data in early February.

Two officials say the FBI has warned the University of North Carolina about hacking efforts in recent weeks. Chinese hackers tried to break into the computer network of the school’s epidemiology department but could not succeed. US court documents also revealed that China had made several similar attempts to infiltrate elsewhere.

He accused two Chinese hackers of hacking from US biotechnology firms for vaccine information and research. Meanwhile, agencies such as Iran, Russia, Canada and Britain are using spies in an attempt to obtain data from GCHQ. In July, US, British and Canadian officials said that a Russian group, called Cozy Bear, focused on stealing research from Oxford University and its pharmaceutical partner AstraZeneca.

Brian Ware, assistant director of cyber security for the Cyberspace and Infrastructure Security Agency of the Homeland Security Department, said that these countries want to steal the data of the research where it is being done and give it to the scientists doing the research, so that they can soon Make vaccines and make a profit. That is why hackers are being used.

Justice Department official John C. Demers said last month that it would be surprising that China was not yet trying to steal the most valuable biomedical research. As well as detailing the Kremlin’s attempts to steal vaccine research. However, no corporation or university has yet disclosed any information about data theft through public hacking.

There is no authorized coronavirus vaccine except for the one authorized in Russia prior to large-scale trials. The US Center for Disease Control and Prevention (CDC) has asked state public health officials to prepare to distribute potential coronavirus vaccines to high-risk groups in late October or early November. Meanwhile, China has shortlisted some potential candidates in the final phase of human trials. Now if the vaccine results are better after the last test on these, then it will be considered successful.