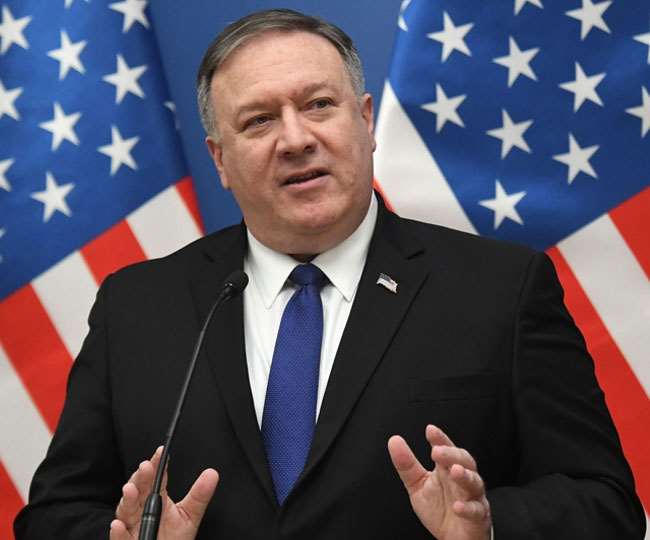 Washington, Pret. US Secretary of State Mike Pompeo greeted Indians on their 74th Independence Day, saying that the US and India have close ties due to friendship and shared democratic traditions. On the other hand, fame African-American Hollywood actress and singer Mary Milbane greeted the Indians on the country’s Independence Day on Saturday and also presented the national anthem during the virtual program. Milben was not only learning Hindi for the last several months but was also learning the national anthem from an Indian teacher.

Pompeo said- US and India has close relations ever since independence

Pompeo stated in his message that since India attained independence 73 years ago, the US and India have close ties due to friendship and shared democratic traditions. Over time, these relationships have evolved to reach an overall global strategic partnership. The two countries have close ties on important matters of global security and prosperity in the 21st century.

Pompeo said – US and India are working together in many matters including defence, terrorism

He said that the US and India are working together in defence, counter-terrorism, trade, investment, energy, environment, healthcare, agriculture, science and technology, education, space, oceans and many other matters.

Pompeo said, ‘As I said earlier this year, America and India see each other as great pluralistic democracies, global powers and good friends. I wish the people of India Happy Independence Day.