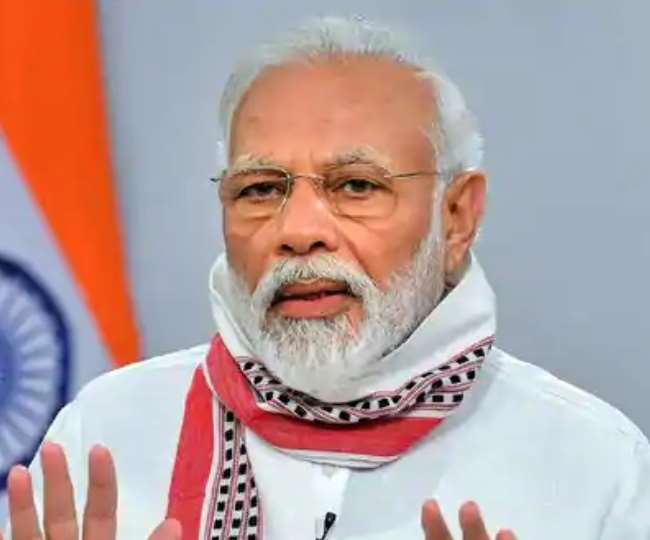 New Delhi, Agencies. Prime Minister Narendra Modi will address the inaugural session of the Conference of Vice Chancellors of Governors and Universities on Monday at 10:30 am on the subject of National Education Policy 2020 and its transformative impact. The conference will also be addressed by President Ram Nath Kovind. PM Modi himself gave this information by tweeting.

The event is being organized by the Ministry of Education. Its theme has been ‘Role of National Education Policy-2020’ in the changes in the field of higher education. The Prime Minister tweeted, “I will attend a conference tomorrow on September 7 with the President, Vice Chancellors of Governors and Universities on National Education Policy 2020 and its transformative impact.” The dialogues during this conference will strengthen efforts to make the country a knowledge center.

The conference will also be attended by education ministers of all states and vice chancellors of universities. The report of the news agency PTI stated that ‘Nap 2020’ is the first education policy of the twenty-first century which has been declared 34 years after the National Policy of Education 1986. It has been brought in for improvements in school and higher education levels. Its implementation will go a long way in creating a just and knowledgeable society.

The ongoing communiqué states that the new National Education Policy is an attempt to make India a just and vibrant knowledge society. It implements an India-centric education system that has been announced in 1986, 34 years after the last national policy on education. The NEP-2020 contains instructions for major reforms in both schools and higher education levels. It will create an enabling educational ecosystem for self-reliant India as envisioned by the Prime Minister.