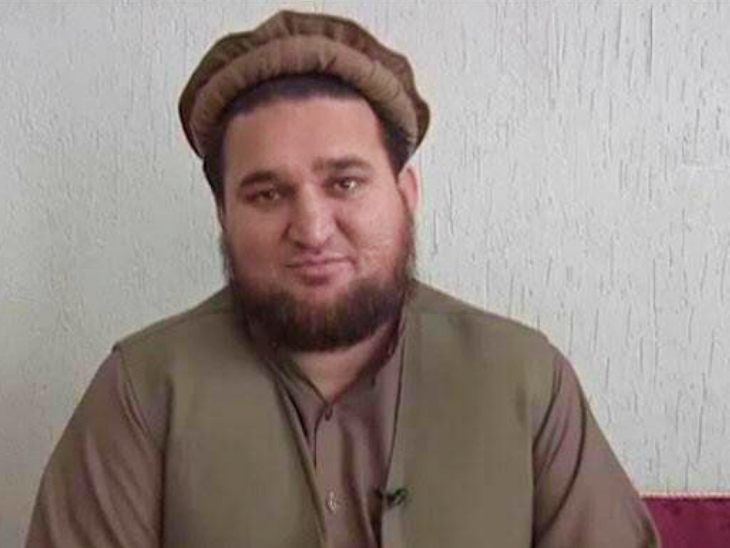 Pakistan’s reality: The army left the Taliban spokesperson, told him – keep this hit list, journalists who write against us should also not survive

The Pakistan government and military use terrorists to hide their enemies. This was disclosed by the spokesman of the terrorist organization Taliban, Ehsanullah Ehsan himself. Ehsaan surrendered to the military in April 2017. In January 2019, it was revealed that Ehsan had escaped from the army’s custody. Nobody believed it. Now releasing an audiotape, Ehsan has said that the army had released him. According to the favour – the army asked him to make a death squad. Gave a hit list. There are many journalists who write against the army or government. The woman journalist also confessed to the murder of Arju Iqbal.

Government and military do not like oppositions
Ahsan said in the audiotape- I have been asked to make a death squad. Start work against traitors. I was given a hit list. It consists mostly of Pashtuns in Khyber Pakhtunkhwa province. Many journalists are also named. Several military intelligence officers spoke to me.
In 2014, Malala Yousafzai was attacked at the behest of the favour. He also took responsibility for this. The special thing is that the social media accounts were active even during the time when the Pakistani army was in captivity. He had made several tweets during the custody.

Big threat to journalists
On Wednesday, 30 women journalists from Pakistan released a statement on social media. It said – We are getting many types of threats. Some cannot even be mentioned. Some social media accounts are associated with the ruling Pakistan Tehreek-e-Insaf party. Last year, 27-year-old female journalist Aruj Iqbal was shot dead in Lahore. Reporters Without Borders, an international association of journalists, has called for an inquiry. Pakistan ranks 145 out of 180 countries in terms of security of journalists.